Bray, the small town in Ireland that is my home, has its own resident flock of swans – around fifty of them live in the local harbour, and they are a popular draw to visitors. They are normally a healthy group, but accidents and illnesses do happen from time to time…..

Many years ago, I flew a sick swan across to the London Swan Sanctuary for specialist treatment. A photograph was taken, of the swan sitting in my lap as we headed off in the London-bound aeroplane. It was a bizarre, almost surreal image, and it made the front page of the national newspapers. Ever since, I have been known as a “swan vet”, and my clinic is often the first port of call if a local swan needs veterinary help.

This poor bird must have tried to eat some bait that had become dislodged from a fisherman’s line. The hook had somehow become impaled on the side of the bird’s face. It looked shocking, but in fact it was easily fixed. 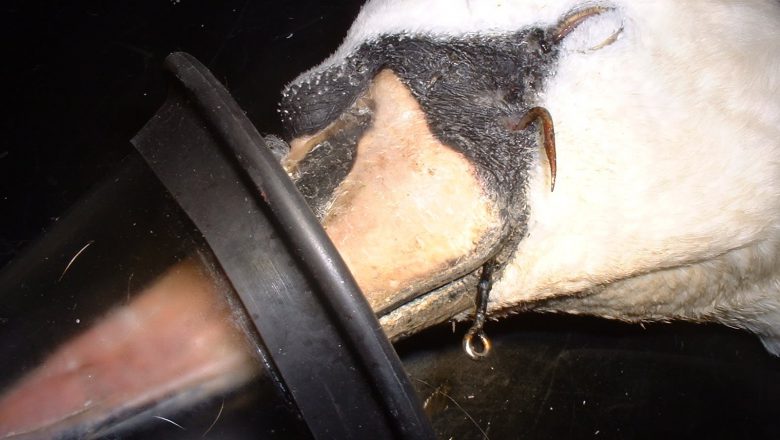 The swan was anaesthetised using rapid knock-down gas, and when he was asleep, it was very easy to cut off the barbed end of the hook. After this, the hook slid out very smoothly. 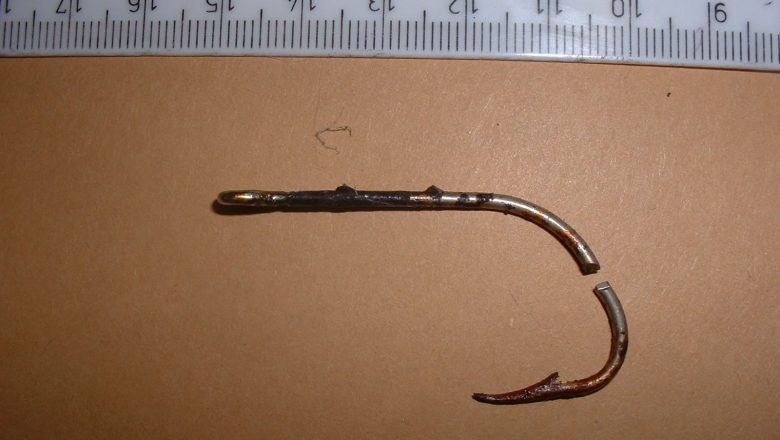 When the swan woke up five minutes later, he was as good as new, and he was immediately returned to join his friends back down in the harbour. You can see that it was a big enough hook, but the swan was remarkably unfazed by its presence! 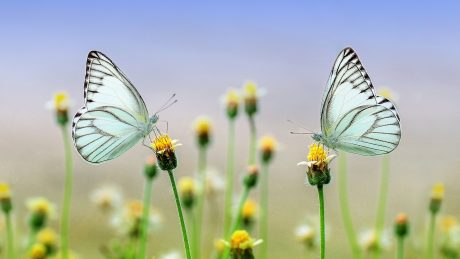 Build a bug-hotel in your garden: a two hour summer project for you and your kids

From penguins in zoos to elephants in Africa | East Coast Radio