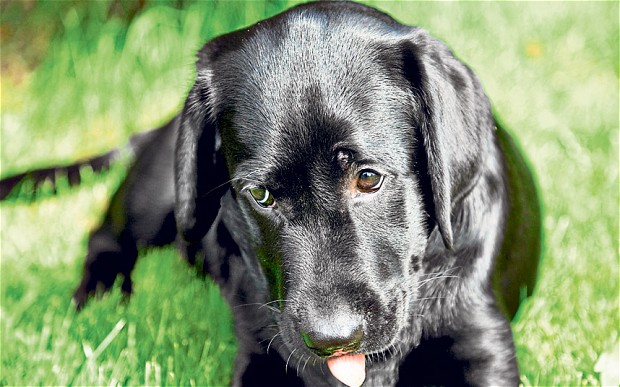 This week’s rescue pet is Buster, a neutered, fully vaccinated four year old Labrador who needs a new home. He is a well behaved dog, who gets on well with other dogs.

He has had some training but can have selective hearing: he pulls initially on the lead but then settles down and can walk to heel very well. He has not lived with children to date, and he would benefit from some socialising and a family that will spend time on his training.

Buster is a lovable and good natured dog who will fit well into a home that understands the need for clear boundaries being laid down for lively dogs.

For more details, contact the Labrador Lifeline Trust at labrador-lifeline.co.uk or phone 01256 884027

Buster was rehomed to a lady that lives on the south coast and who was fully prepared to work with him and take him to training classes.  After attending his socialisation and good citizen classes he passed out with flying colours gaining his gold award.  He is a credit to his new owner and has repaid in
full all the time and energy she spent on him.  It just goes to prove that most of these dogs, with a bit of training can turn into wonderful companions.

He loves his strolls on the south downs and thinks the sea is his personal swimming pool.  He likes nothing better than to share an ice-cream with his owner after a gallop along the beach.