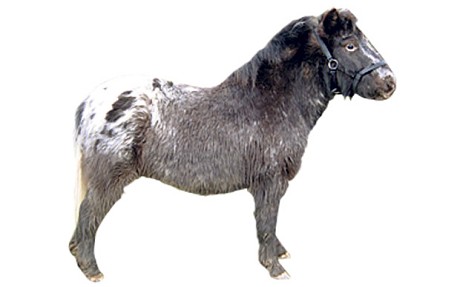 Nasher is a four year old Shetland pony who is now ready to be rehomed. He was abandoned and came to the World Horse Welfare Rescue and Rehoming Centre in Lancashire initially in 2010 with very poor teeth but due to lots of work with our equine dentist, he has significantly improved and will now be fine to go on and lead a happy life in a loving new home. The Centre also have a wide range of other horses and ponies who have been rescued, successfully completed their rehabilitation, and are now ready to be rehomed. To find out more, phone World Horse Welfare on: 01953 497248 or visit telegraph.co.uk/ health/petshealth

Nasher was successfully rehomed in March 2012 as a non ridden companion. He was visited by one of our field officers in September 2012 and was found to be very well.