This week’s podcast starts with a Luke-O’Neill-esque discussion about stem cell technology before returning to the more familiar ground of answering questions about pets. Listen by clicking on the play button below.

A Japanese stem-cell scientist has been given government support to create animal embryos that contain human cells, then to transplant these into surrogate animals to be carried until full term. The goal is to produce fully grown adult animals that have organs made of human cells that can then be transplanted into people. While human-animal embryos have been created in the past – such as pig-human embryos and sheep-human embryos – they’ve never been allowed to develop to term before. This type of practice is illegal for ethical reasons in most countries because of the concern that you could create a mutant half-human creature with human understanding of its predicament.
This would be a bit like Kazuo Ishiguro’s 2005 novel Never Let Me Go (made into a movie in 2010) about children who are destined to be organ donors and will die, or “complete”, in their early adulthood.

The difference between a “hybrid” and a “chimera”

Human-animal embryos are often referred to as human-animal hybrids, but technically they are “chimeras” – single organisms that are made up of cells from two or more “individuals”—that is, they contain two sets of DNA, with the code to make two separate organisms. A hybrid is interbreeding between two different animals like a pig and a human with just one set of DNA, enough to make one organism. Such genuine hybrids are not possible.

So what is going on in Japan?

Hiromitsu Nakauchi, who leads teams at the University of Tokyo and at Stanford University in California, plans to grow human cells as part of mouse and rat embryos. If this is successful, the next stage will be to do the same with pig embryos.
The plan is to create an animal embryo that lacks a gene necessary for the production of a specific organ, such as the pancreas, and then to inject human induced pluripotent stem (iPS) cells into the animal embryo. iPS cells are stem cells that have been altered so that they can develop into almost any cell type. As the animal embryo develops, it uses the human iPS cells to make the missing pancreas which it is unable to make with its own cells because of the missing genes. Then when the embryo develops to full term and is born, it should have an entire “human” pancreas rather than an “animal” pancreas. The animal could then be sacrificed and its pancreas transplanted into a human without the usual fears of rejection of the organ by the human immune system.

Is this science fiction or genuinely a realistic proposition?

The researchers have already done this with other species: they injected mouse iPS cells into the embryo of a rat that was unable to produce a pancreas. They then transplanted that pancreas back into a mouse that had been genetically engineered to have diabetes. The rat-produced organ was able to control blood sugar levels, curing the diabetes in the mouse..

One of the many ethical concerns is that human cells could also accidentally create tissue in other parts of the body than the pancreas. In particular, if the animal embryo brain started to grow human brain tissue, you could have a creature with the body of animal and part of the brain of a human, potentially having an awareness of its predicament. The Japanese government conditions for supporting the research include a stipulation that if over 30 percent of the animal brains are humanoid cells, they will suspend the experiment. But it’s new territory and fraught with unexpected possibilities.

Other uses for animal-human creatures

As well as creating transplant organs that would not be rejected by human immune systems, other plans for human-animal creatures include:

It’s a complex area that’s fraught with difficult ethical dilemmas. My opinion? Stop it now. Find other ways of dealing with these problems.

This week, the following questions were asked on the show.

To hear Pete’s answers, listen to the podcast below. 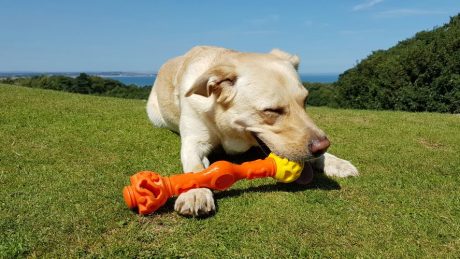 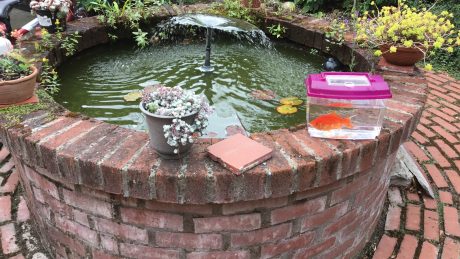 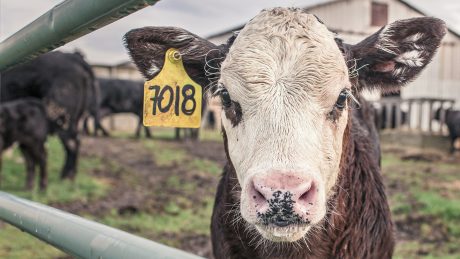