Cats are virtual nonentities as far as the State is concerned. Irish law regulates dog ownership, but cats get no such attention. Local authorities run dog pounds, but there’s no such thing as “cat pounds”. Cats are only protected under general welfare legislation, despite their popularity as pets.

Feral cats are common in Ireland

As we head towards early summer, cats – including feral cats – around Ireland are having kittens. In areas where there is a feral cat problem, the issue becomes all the more obvious because of the abundance of young, hungry kittens.

Feral cats are wild creatures, and they don’t appreciate the company of humans. There are no official statistics about the number of feral cats in Ireland but their numbers have been guesstimated as somewhere between hundreds of thousands to over a million. Many people dislike feral cats: they’re seen as a nuisance. They cluster around bins, creating a mess. They’re like tiny, annoying beggars. It’s easy to forget that the cats didn’t choose to be in the situation they find themselves in. In fact, feral cats only exist because of human failings. Somebody didn’t get their pet cat spayed – she had kittens – the kittens were allowed to go wild – and soon the kittens had formed a feral cat colony.

Well managed feral cat colonies do not cause problems

A small, stable feral cat colony is not necessarily a bad thing, doing a good job at controlling pests like wild rat populations. Some places – like waste recycling centres, restaurants and hotels – even encourage and value a resident colony of feral cats.
The big problem happens when feral cat colonies expand in an uncontrolled way. Female cats have kittens, then these kittens grow up and have kittens themselves. Before long, there may be forty or fifty hungry cats: far too many for a small enclosed locality

Getting rid of feral cat colonies does not work

What’s the answer? The instinct of many unsympathetic onlookers may be just to “get rid of them”, but unfortunately the imagined “eradication” approach does not work well.
If the feral cats are trapped and removed, they leave a cat-friendly niche behind them, with territory, shelter and a food supply. In a short time, a fresh batch of feral cats  moves in, and the feral cat “problem” recurs as if nothing has changed.

So what’s the best way to deal with feral cat colonies that are out of control? The most enlightened approach is something known as a ” Trap-Neuter-Release” programme. All of the cats are caught in humane cat traps, one by one. They are taken to the local vet, and checked to make sure that they are healthy. If all is well, they are neutered, and marked to ensure that they are not trapped again (often an ear tip is removed while they are being neutered).
They are then returned to their home base. If there are too many cats in the area, some may need to be rehomed to another place where there’s an appropriate niche.
Neutered feral cats tend to form stable, harmless colonies that can remain as static populations for a decade or more. The main problem with feral cat colonies is the overproduction of kittens – so that the colony gets bigger and bigger as the years go by.
Once the cats are neutered, the low number of cats can often fit in very well with the local human community. As long as there is a cat friendly human resident to keep half an eye on them, the cats don’t bother anyone, and they live contented lives, helping the balance of nature by controlling local rodent populations.

why aren’t trap-neuter-release programmes done all the time?

Trap-Neuter-Release programmes are highly effective, but there are two challenges in getting them established:

Who’s going to do it?

The feral cats need to be trapped, one by one, taken to the local vet in cages, then collected after their operations and returned to the area. This involvement takes time and energy, and somebody has to be prepared to be commit themselves to achieving this. There may be a local cat welfare group to help and there are now national organizations who have volunteers who are prepared to travel to give a hand but there are still not enough people to do enough of this type of demanding work

Who’s going to pay for it?

The spay/ neutering operations obviously cost money, and whilst many vets are prepared to do this type of work at a discount, there are some hard costs that must be met. I have seen cases where residents’ associations have helped, asking each household for a tenner, and using the pooled resources to pay for the operations.
At other times, animal welfare groups have contributed to the costs.

Many folk would like the state to contribute funds: isn’t the government meant to help us all to live in a safe, stable, pleasant environment? But it doesn’t seem likely in a world where there is such competition for scant government funding.

By the way, the feral cat problem wouldn’t happen at all if all owners had their own cats spayed. Don’t blame the cats – it isn’t their fault. 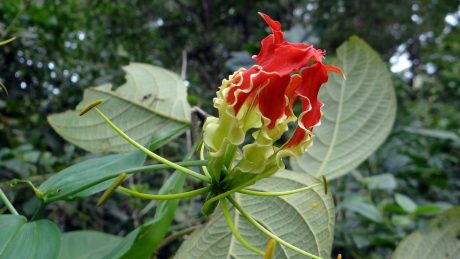 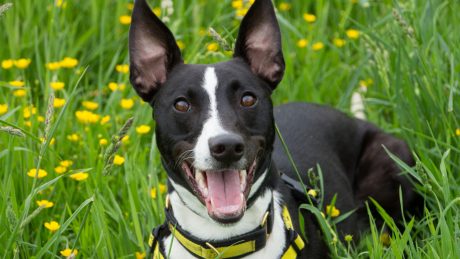 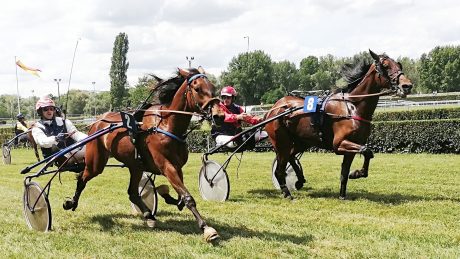