What lies ahead for animal welfare in Ireland?

Next week, the Irish public go to the polls to elect a new government. Of course, general elections are not about one issue, but in my role as a vet with a strong interest in animal welfare, I decided to look at what was being said about animals in some of the party political literature.

I’ve searched for references to animals in the political parties’ manifestos, and copied the information below.

I am sure that parties have policies and statements on this subject in addition to their manifestos, but to try to keep things simple, I’ve just kept to the narrower area of “manifesto information only”.

I am not campaigning for any party: I am just reporting on what I’ve found. If anyone has anything else to mention on this subject, please do so on my Facebook page. I am sure I have missed out many aspects of what’s been said and promised, and if so, I’d like to know more.

1. The Green party manifesto has a section on animal welfare (3.8):

We have a responsibility as the dominant species on earth to protect the diversity, habitats and welfare of other species.
The Green Party is proud of our record on this issue in Government and we wish to expand on this.

To improve animal welfare, we will:

2. The Fine Gael manifesto has a section on animal health & welfare, on page 17:

Fine Gael introduced a new dedicated animal welfare helpline for reports of animal cruelty, a new inspection system for puppy farms, microchipping for dogs, a new code of practice and unannounced inspections for circuses, a ban on tail docking and a range of legislative changes under the Control of Horses Act.

The further implementation of the Animal Welfare Act 2013 will continue to be prioritised by Fine Gael.
Fine Gael has also invested in an Urban Horse Project, to encourage greater care and welfare of horses in urban environments; we will roll out this project to additional locations.

Labour will ensure that animal welfare is enhanced and protected, and will strengthen legislation on animal cruelty

We denounce all forms of animal cruelty and terrorisation, and hunting animals for sport.

5. The Fianna Fail manifesto does not mention animal welfare

6. The Sinn Féin manifesto does not mention animal welfare

7. The Social Democrat manifesto does not mention animal welfare

8.The Renua Ireland manifesto does not mention animal welfare

9.The People Before Profit manifesto does not mention animal welfare

I cannot find any other mentions of animal welfare in the other smaller parties’ literature (e.g. Workers Party, Communist Party).

I am sure that many of the Independent candidates have their own view on animal welfare, but there are over a hundred individuals, so it’s not possible to list them here.

PS The Irish Council Against Blood Sports have put together a useful “guide to individual candidates and where they stand on animal cruelty issues”. You can read this by clicking on this link. They have also carried out an analysis of the political parties’ views on animal issues, which is a useful “extra”, given that arguably no party can hope to express all of its views on every subject within a single manifesto.

Meanwhile, the ISPCA have put together their own “Manifesto for Animals”, which includes some key questions to ask candidates if they call to your door. You can read the ISPCA document by clicking here. 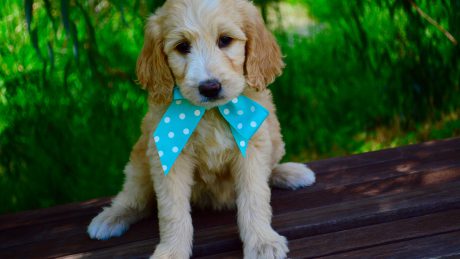 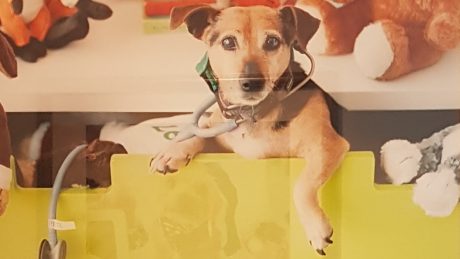 The Secret Life of Pets: Pete’s own Kiko stars in a photo exhibition 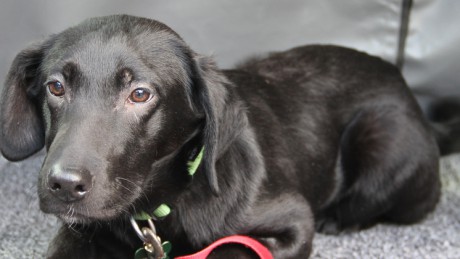