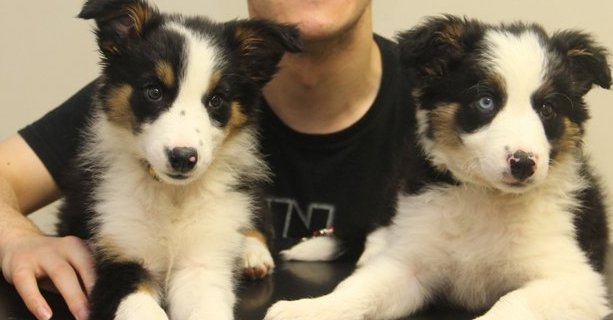 Chris and his family had been looking for a couple of rescued dogs for a while but they hadn’t found what they were looking for. When they heard about a litter of Collie pups being sold directly from a farm, they decided to go to have a look.

a trip to the farm was needed

They did all the right checks to make sure that they weren’t buying puppy-farmed animals: they visited the home where the pups had been reared, they met the mother of the pups and they asked questions about the father. They chose their two favourite pups from the litter of eight: they took Jessie because she was the calmest, smallest female, and Ponyo because she had an unusual appearance, with one blue and one brown eye.

Chris brought the pups to me for vaccination the next day. He had been told that the pups were microchipped, and he had a yellow piece of paper with a chip number for each dog, but he wasn’t sure what he was supposed to do to make sure that both pups were properly registered.

it is compulsory to have your dog microchipped

Since April 2016, it has been compulsory for all dogs in Ireland to be microchipped. The new law means that nobody can sell a puppy without getting it microchipped first, and it’s also illegal to buy a puppy that has not been microchipped.

The system is working well, but there is still some confusion about what forms should be used in which situation, and many part-time breeders and novice puppy owners are not aware of the facts.

The truth is that the yellow form that Chris had been given was simply a receipt for the microchipping. If the breeder had waited a few more days before selling the pups, they would have received a full, embossed, official microchip certificate from the Fido database.This has a perforated section at the bottom, to be sent to the database when a puppy goes to a new home. The top section of the form is then given to the new owner with the pup, and they then send this back to the database with their own details.

This may sound complicated, but it’s a fool proof way of making sure that the location of every new puppy in the country is recorded on a national database. It’s a system that’s going to dramatically reduce the number of lost and stolen dogs in Ireland.

This form filling can all be done online now, which makes it quick and efficient. I told Chris what he needs to do to set things right.

Chris soon had the paperwork sorted. His puppies are now microchipped and registered for life. They’ll comply with the law, and if they ever do go missing, it’ll be far easier to track them down. 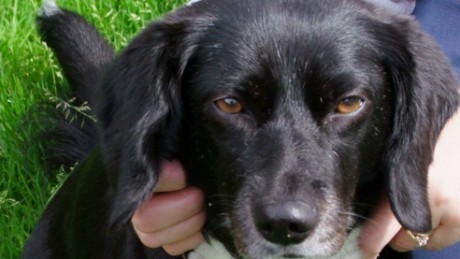 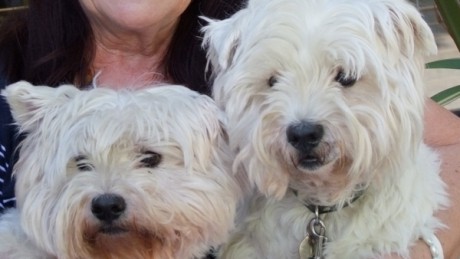 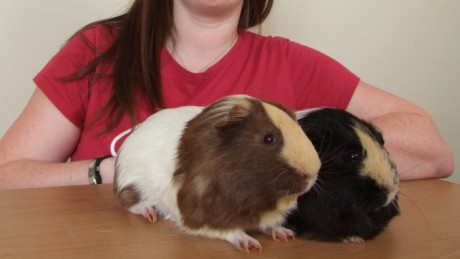