Home / Articles / Pete in the Media / Newstalk / Pet passports for pet: what do you need to know. Pete the Vet on Newstalk’s Pat Kenny Show

Pet passports for pet: what do you need to know. Pete the Vet on Newstalk’s Pat Kenny Show

To listen to this week’s click on the link at the foot of this page.

It’s simple to travel  to another European country, but it has to be done properly.

As well as the pet passport, owners need to talk to their own vet to make sure that their pets are protected at the more exotic health risks that may be encountered overseas: ticks that carry blood-borne diseases, mosquitoes that can carry a type of heartwork, and sandflies that can carry Leismaniasis, a microscopic bug. Simple measures, including anti-parasite medication, can reduce the risk of these problems.

How often should you wash a dog

What should you use to wash a dog

To listen to the answers, click on the play button below.

You can watch the Facebook live video session by clicking here. 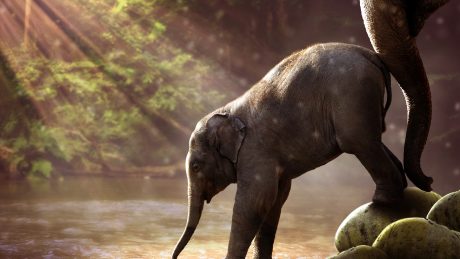 Do your research before booking animal related activities on holiday: Pete the Vet Podcast on Newstalk’s Pat Kenny Show | Newstalk 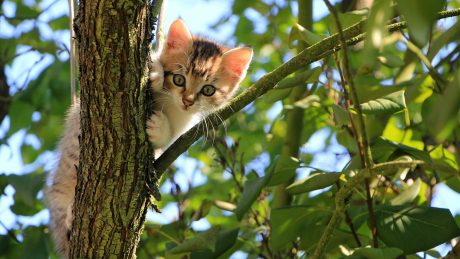 Animal cruelty in Ireland: How are we doing? Legislation (yes), Enforcement (no), Punishment (no). Podcast from Pete the Vet | Newstalk