Hugging dogs is not always enjoyable for the animals: to find out why, listen to the podcast. 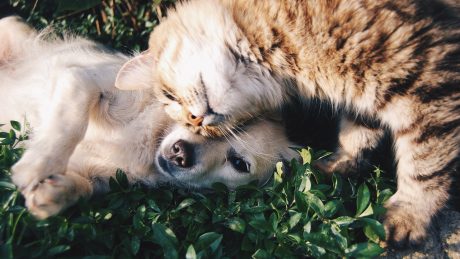 The social lives of animals during lockdown 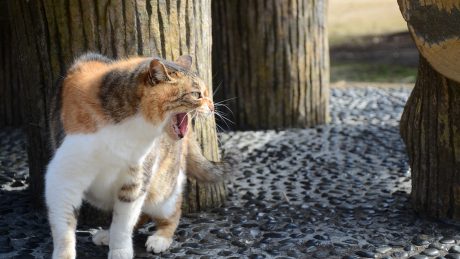