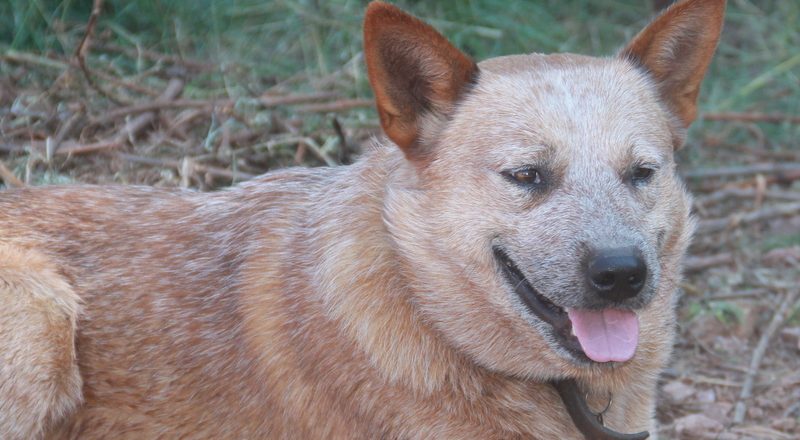 Barking dogs can be a serious problem – for owners, and also for their neighbours.

The challenge of dealing with the problem of barking dogs is that there is no answer that works in every situation. Dogs use their bark as a way of communicating, so when they bark a lot, it means that they want to pass on information to their pack members, which means their human family.

The question that always needs to be answered is this: what are they trying to tell us?

Why do dogs bark?

There are three main issues that dogs want to communicate about. Every “problem” case of dog barking needs to be assessed to find out the underlying cause.

Infringement of their territory

Dogs are excellent guardians of the home, which is one of the main reasons why they were originally kept as pets. If a dog is barking too much because they continually feel that their territory is being invaded, you need to find ways to protect them from the sight and sound of perceived intruders. If a dog barks every time they see somebody walk past the house, you can put up line-of-sight barriers to remove the visual stimulation.

As an example, I know a dog who used to run up and down the chain link fence at the edge of his garden, barking at passers-by. The owner put up opaque plastic screening along the fence, so that the dog could no longer see out. The barking problem was solved immediately.

A typical example was a dog who was never taken for a walk: he was left in a yard outside, all day, every day. He began to annoy the neighbours by continually barking, but it was obvious that this was not the dog’s fault: he was just expressing his frustration at having nothing to do, with no outlets for his intelligence and energy.

This dog was an extreme example, but there are many dogs who bark for similar reasons. In many cases of dogs barking when left on their own, changes to their routine can help. A good, long walk (half an hour or more) two or three times daily will help a dog burn up mental and physical energy so that they are calmer and more settled.

If a dog enjoys socialising, spending a day in “doggy day care” a couple of times a week is a good way of giving a high level of entertainment. Most dogs are happy to snooze quietly in the garden on the day after a full play session in a day care centre.

If your dog barks, your natural inclination is to give him some attention: you may quietly talk to him, you may give him a pat, or you may shout “SHUT UP!”. However you react, you are giving the dog attention, and this can become the main reason for the dog barking: dogs love getting attention. In theory, this issue is solved by ignoring a barking dog, but many dogs are able to bark for far longer than their owners are able to ignore them. And if you eventually give in after ignoring a dog for twenty minutes or more, you will successfully teach the dog that they need to bark for a very long time to get the attention they crave. This will only make the problem worse.

How to stop your dog’s problem barking

There are some “tricks of the trade”, like anti-barking collars that spray a jet of gas towards the dog’s muzzle whenever he barks, but these are not cure-alls: they need to be used with wisdom, guided by experience.

The ultimate answer for all nuisance barkers is to visit a qualified dog behaviourist, who will sit down with you for an hour, going through the details of the dog’s life so that the cause of the bark can be pinpointed. And once the cause has been established, it’s much easier to work out how to stop the bark from being started in the first place. There is seldom a “quick fix”: the answer usually involves changing the dog’s lifestyle in several ways, starting new routines and interactions between you and your dog.

How do you find a good dog behaviourist? Ask your local vet: we can refer you to the right professional to bring some much-wanted peace into your home.

What to do if your neighbour’s dog is barking too much?

The other, related, issue, is what can people do if their neighbour’s dog is barking too much. As with all neighbourly disagreements, the best approach is a diplomatic discussion. If this does not produce action and change, you need to move to more formal methods.

So if you don’t get a satisfactory response, you may complain to the District Court and seek a hearing. When you have got a court date, you must inform the dog owner of your complaint by using the form prescribed for this purpose under Section 25 of the Control of Dogs Act 1986.

These forms are available from the District Courts and from local authorities.The court may make an order requiring the occupier of the premises in which the dog is kept to abate the nuisance by exercising due control over a dog. The court may limit the number of dogs that can be kept on a premises or may direct that a dog be delivered to a dog warden to be dealt with as unwanted.

We discussed the issue of barking dogs on a recent Pat Kenny Show, and also talked about Mr Swampy, a Common Snapping Turtle. 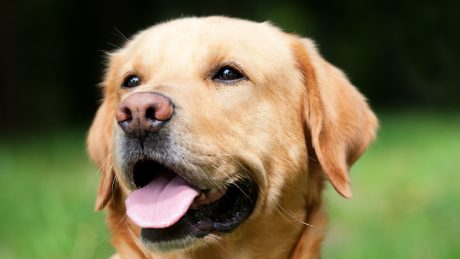 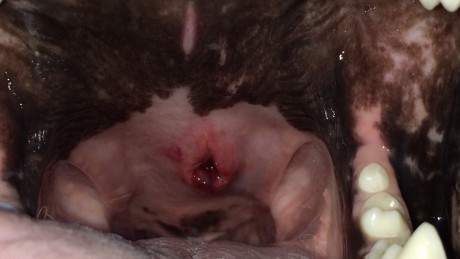