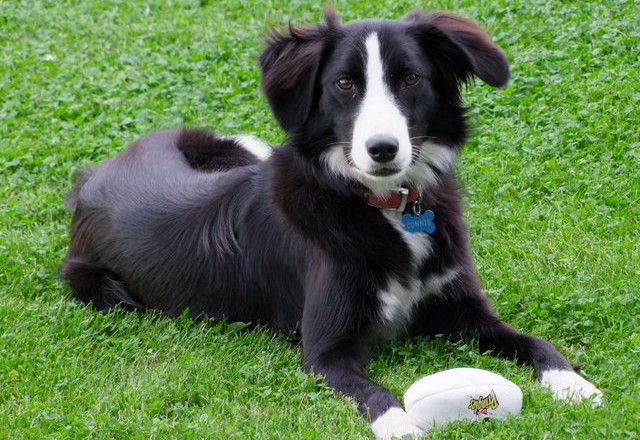 A recent scientific paper, published last week, showed that the incidence of dog bites requiring hospitalisation in Ireland over. has increased from 4.65 to 5.64 per 100,000 people, a jump of over 20%, over the fifteen year period from 1998 to 2003. What has caused this increase, and what can be done about it?

Why has biting increased?

The research paper suggested that the increase could be linked to the implementation of the Control of Dogs Act 1998, which imposed strict controls on eleven breeds of dog (such as Rottweilers, German Shepherds and others). These breeds – and their crosses – are meant to muzzled, kept on a short leash in public areas and always under the control of someone over the age of sixteen. There is a theory that this legislation may make people too relaxed around breeds that are not on the restricted list, making them more likely to be bitten than if the restrictions were not there.

Breed-specific legislation is increasingly seen as unfair and ineffective. Irish law states that all dog owners have to have their dogs under “effectual control” in public. Why are extra controls are needed? Other countries – like Scotland – have dog control laws based on “deed not breed” i.e. dogs with a history of being out of control are placed under tighter restrictions. This seems to make more sense.

So why are more people are being bitten by dogs? An earlier scientific paper, published in 2008 analysed 234 dog bite incidents in Ireland. Interviews were carried out with people bitten by dogs, as well as the owners of the dogs, to discover the background to each episode.

The conclusions of this survey are interesting:

There are many reasons for this.

Children are smaller, so dogs may see them as weaker adversaries. Children are also less informed, and less responsible, compared to adults, and they are more likely to interact wrongly with dogs. Adults know there are some things that you just don’t do (e.g. putting your face close to a dog that is eating its dinner), and adults also know the warning signs that a dog may be about to bite (such as growling or snarling). Adults have a responsibility to ensure that children are taught about dog behaviour from an early age, and young children should never be left unsupervised with dogs.

There are some excellent online lessons designed to teach children how to interact with dogs (e.g. the UK Kennel Clubs “Safe and Sound” programme). All parents should ensure that their children visit these educational websites.

The study showed that the two dog types that were most commonly involved in bite incidents (Collies and terriers) were the two most popular breed types i.e. breed has little impact on the propensity to bite. Looking more closely at the data, taking breed popularity out of the statistics., the breeds of dogs that were marginally more likely to bite did not fit with commonly held beliefs.

Papillons and Pekingese were in the top ten breeds, while the Staffordshire Bull Terrier was one of the least likely breeds to bite.

This confirms that it’s wrong to focus on dog breed when considering how to prevent dog bites.

The study found a strong relationship between encroaching on a dog’s territory and bite incidents. In nearly every case, the person bitten was doing something active, such as entering the dog’s property, playing with the dog or trying to catch the dog. In only 2.2% of cases, the victim was not doing anything connected with the dog. This points out that human actions play a major role in dog bite incidents: if humans behave differently, many bites would be prevented.

How can biting incidents be reduced?

What do I think has caused the increase in dog bites in Ireland? I suspect that more dogs are being kept in closer proximity to humans, as we see them increasingly as part of our “family”. And most people don’t really understand dog behaviour, causing them to accidentally provoke dogs to bite.

The answer to the dog bite problem is to teach people more about dog behaviour. In other countries (such as Germany or Switzerland), people need to do a test before getting a dog licence. Is that where we’re headed? It certainly makes logical sense.

Rabbits are the third most popular pets after dogs and cats, but they are often accidentally neglected by their owners. To find out how to give your pet rabbit a better life, read this article about Rabbit Awareness Week.

Two men in County Roscommon were the first to be taken to court under new anti-tail docking legislation. Pat and Pete discuss this case during the vet spot. 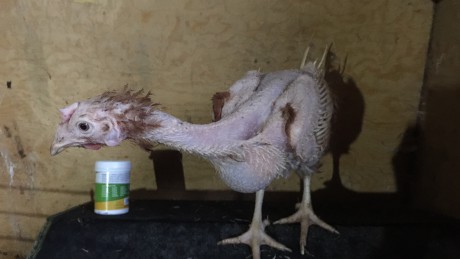