The ferry docked at Cherbourg on the afternoon of Monday October 27th and the dogs were found to have asphyxiated in a transport van. There were 2 dogs per crate , in clear violation of the Greyhound Welfare Act 2011 and of Council Regulation (EC) No 1/2005 on the protection of animals during transport. The dogs were registered racing dogs and were bound for Spain where they were reportedly to be used for breeding with Spanish Galgos (the local type of Spanish greyhound).

Here  are the details of the two greyhounds that were in studio today:

Dailtin is seven years old and was found abandoned in Carlow 4 years ago.

She was registered but never raced as she is too small. When she was found, she could not use one of her back legs. It was discovered that her leg had broken and she had never had any veterinary care for the injury so the bones knitted oddly. She was covered in mange, missing most of her coat and completely emaciated. A lady found her on her doorstep during the freezing January back in 2010 and took her to the pound. She was rescued from the pound.

Pixie is also 7 but she was rehomed directly by her trainer.

She ran a few races but wasn’t particularly successful and her owners, who were lovely people, passed her on to Orchard Greyhound Sanctuary (you can find them on Facebook here.) 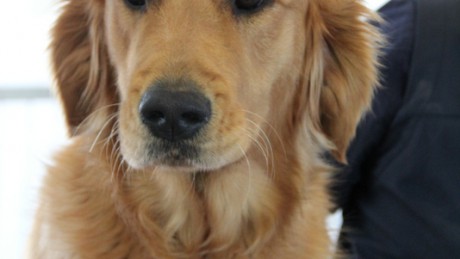 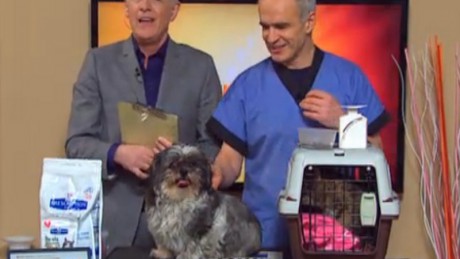 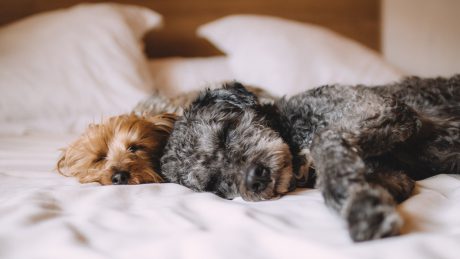 Is it OK to let your pet sleep in your bed with you?