The RSPCA is calling upon clergy to celebrate animal services with renewed focus this October following a new Church of England initiative to make ‘Time for God’s Creation’.

Launched in June, the Archbishop of Canterbury and leaders of other denominations called upon Christians throughout England to put the environment at the heart of their worship this autumn. Oxford theologian the Revd Professor Andrew Linzey said the initiative presented a perfect opportunity for congregations to re-examine their duties towards living creatures.

He said: “It is vital that Christians remember their specific responsibilities towards animals during this welcome renewal of environmental concern. What we call ‘the environment’ or ‘creation’ comprises individual creatures, many of them sentient, who need our care.

“Animal Welfare Sunday falls on 5th October, at the end of World Animal Week, and coinciding with the Feast Day of St Francis of Assisi. This provides a real opportunity for clergy to organise services that both celebrate God’s creatures and underline the importance of behaving responsibly towards them.”

RSPCA director general Mark Watts said: “Many people tend to think that animal abuse happens at the hands of just a few, but in truth as a society we need to think far more deeply about how our lifestyle impacts on animals and how we may be, directly or indirectly, permitting suffering.

“Faith groups can play an important role. We hope they will seize the moment and take a lead in promoting responsible attitudes towards animals.”

The RSPCA has published a Service for Animal Welfare booklet, written by Professor Linzey, complete with prayers, readings and liturgies, which is available to download from the Society’s website (www.rspca.org.uk).

The Archbishop of Canterbury, Dr Rowan Williams, is Vice-Patron of the RSPCA, which was founded by an Anglican Priest, the Revd Arthur Broome in 1824.

The ‘Time For God’s Creation’ initiative follows a resolution made at the Third European Ecumenical Assembly, attended by representatives of Europe’s Catholic, Orthodox, Anglican and Protestant churches, that a period “be dedicated to prayer for the protection of Creation and the promotion of sustainable lifestyles that reverse our contribution to climate change.” 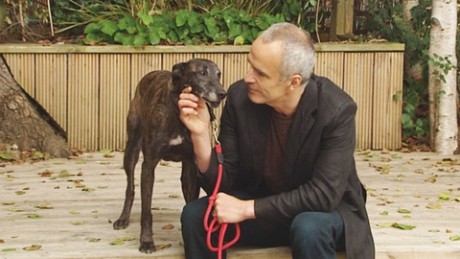