Summer food hazards for pets: from ice cream to barbecues 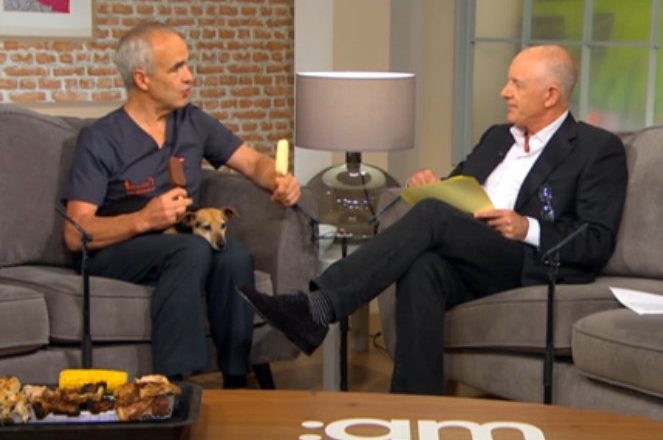 On TV3 this week, we discussed a few topical summer issues: dogs eating ice cream and the hazards of barbecues for pets.

We’re in the middle of the summer holiday period, and on cue, the UK media had a classic “silly season” story: the #IceCreamGate “scandal” involving Prince George letting his dog eat some of his chocolate covered ice cream.

The RSPCA were quoted as saying “We would advise people to be cautious when giving their dogs food meant for human consumption as some items, like chocolate, can be highly toxic to dogs and dairy items can be difficult for them to digest”. Internet trolls and anti-monarchists were delighted, with ludicrous calls for the prince to be charged with animal cruelty.

Reasons why #IceCreamGate was nonsense 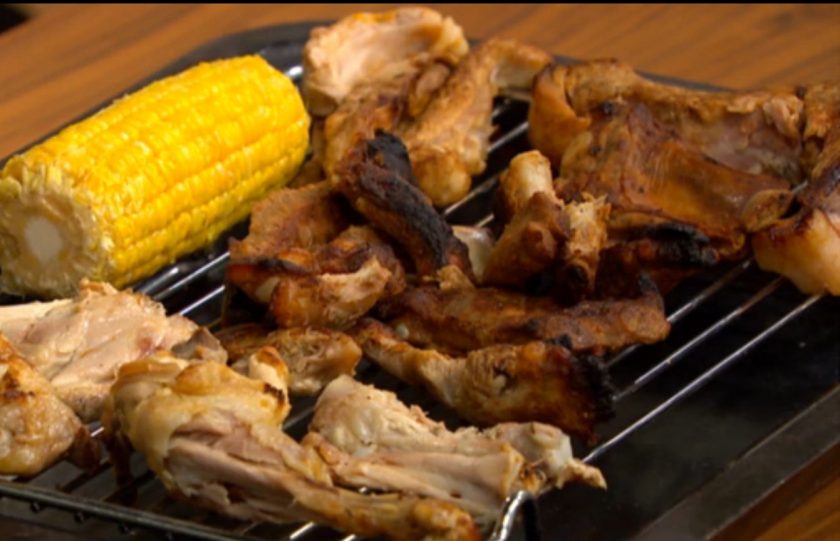 the truth about Barbecue hazards for pets

You can watch the video, featuring Kiko being tempted by barbecue goodies, on the link below.

Pete discussing summer food hazards for pets on Ireland AM 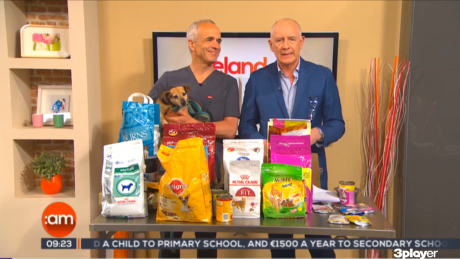 Is it worth feeding your pet expensive brands of food? | TV3 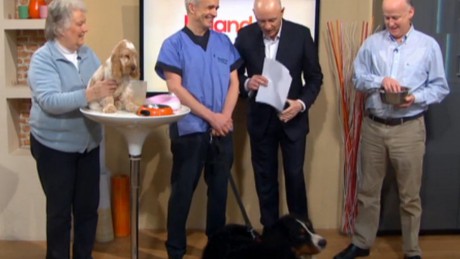 Choosing the right food for your pet: life stage feeding of dogs | TV3