Home / Articles / Animal Welfare / Today is World Rabies Day: read why the human version of this disease could soon be eradicated

Today is World Rabies Day: read why the human version of this disease could soon be eradicated

Do you think you know about rabies?

Rabies is prevalent in many parts of Asia, America and Africa, while many European countries have rabies in their wild animal populations (usually foxes). In the UK & Ireland, fear of rabies was a daily issue for Victorians, with every dog bite carrying the threat of the disease. It was eradicated from the UK in 1922, thanks to measures such as dog licensing and vaccination.

My latest article at the Telegraph has a quick update on Rabies including some shocking statistics about how easy it would be to eradicate the disease from humans in countries where it is still a problem.

Read the article at The Telegraph 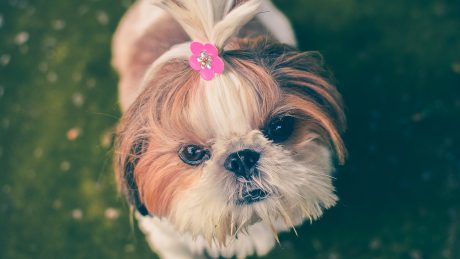 Has there been a recent upsurge in animal cruelty in Ireland? | TV3