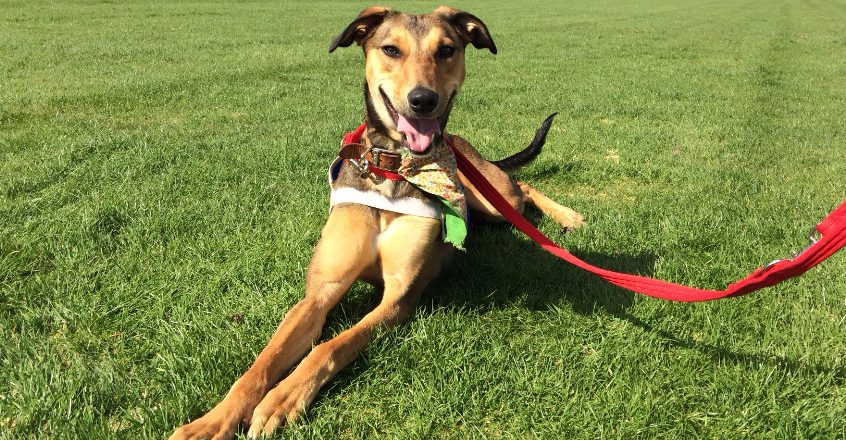 I’ve often talked about the benefits of greyhounds as pets, and I was delighted to be given the option to do that again today on the Pat Kenny Show. There’s really no need for ex-racing greyhounds to be exported to other countries: they make such good pets that if more people consider taking them on as an alternative to buying a pedigree puppy, there could easily be a wide market for them here in Ireland.

Malicious poisoning was in the news today – after a dog was given a deliberate poisonous bait in south Dublin. In thirty years of vet practice, I have only come across this type of deliberate act on a handful of occasions. In most cases, several dogs have been affected and often the owners have actually witnessed their dogs taking the bait. If the act of eating the poison bait is not seen, the signs of poisoning usually start within minutes or hours. A vet can usually work out what sort of poison has been taken from the signs shown by the dog and in any case, treatment is generally based on using supportive measures to keep the dog safe and comfortable until the poison has worn off. In most cases of deliberate poisoning, there is some sort of motive for the poisoner (e.g. a history of dogs chasing sheep in a rural area, complaints about dogs barking in an urban area). It’s still a horrendous act that deserves to be dealt with by the police, so that the perpetrators are caught and prosecuted.

As usual, I dealt with listeners’ queries: I never know what’s coming up next, so it’s always interesting ( and a little nerve wracking…)

Here are some of today’s topics 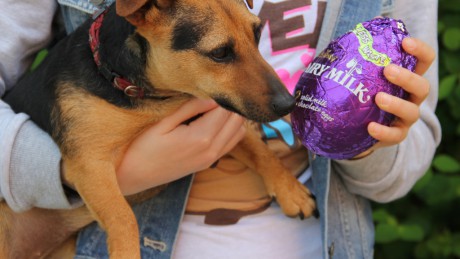 Why you need to lock up your Easter eggs: Pete talks chocolate poisoning | Pat Kenny Show 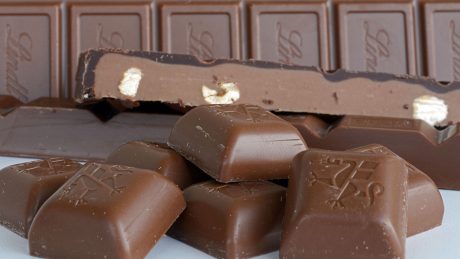 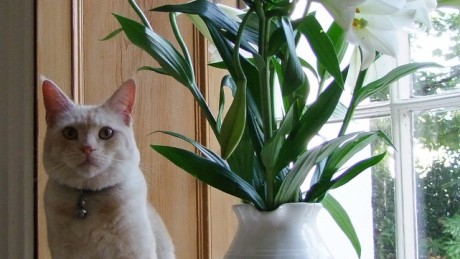 The dangers of lilies to cats | Pat Kenny Show