Home / Articles / Animal Behaviour / All about cat fights and bites

All about cat fights and bites

The image above is of a cat called Benny. I treated him last week for a bite on his tail. At the time, it was very painful and infected but he’s back to normal now.

Cats are territorial creatures, often using physical fights to resolve disputes. Cat bites can  seem like insignificant injuries at first. The teeth are very sharp, and they make tiny puncture wounds, a few millimetres in diameter.

However, the mouth of a cat contains thousands of disease-causing bacteria, and these are carried into the wound by the teeth. Within a few hours, the bacteria multiply rapidly, and the bite wound often becomes swollen, red and painful. Bites can happen anywhere on the body – the rear end (like the tail, in Benny’s case) is common in cats that are running away from aggressors, and the front end – head, forelegs – is common in cats that are either aggressors themselves or cats that are standing up to aggressors.

A cat bite is the most common cause of lameness in cats and whenever a vet sees a lame cat, we’ll always feel carefully up and down the affected leg, looking for swellings, scabs or other signs of cat bites.

There is another possible danger: cats pass on a dangerous virus to each other via bites – Feline Immunodeficiency Virus – the equivalent of HIV in humans. It’s no risk at all to humans, but it can cause CatAIDS. For this reason, owners should do their best to prevent their cats from being bitten by other cats.

Male hormones are the cause of most fighting behaviour in the cat world. If a male cat is castrated, the incidence of fight wounds reduces by over eighty per cent. Neutered cats are much less likely to get involved in fights, but they still respond if they are challenged by aggressive interlopers like visiting tom cats.

Situations like this can be difficult to resolve. If a cat has repeated fight injuries, owners should first of all try to contact the owner of any other cats that they have seen causing a problem, suggesting that they are neutered. They may need to consider using a cat trap to catch marauding feral cats, and then organise for them to be neutered. If that was done, there would definitely be fewer cat fights in the area.

East Coast FM vet spot: what to do if your neighbour’s dog is barking too much | East Coast Radio 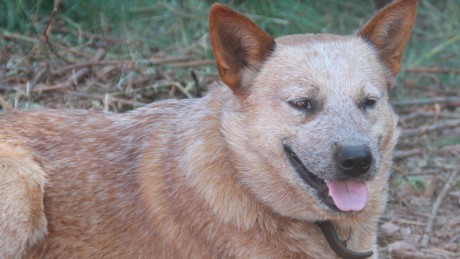 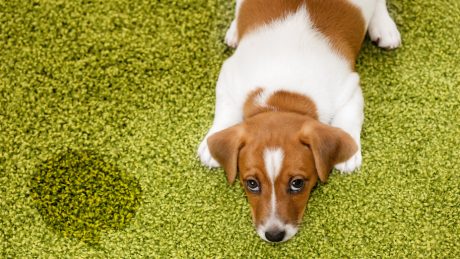 Guest Post: The Do’s and Don’ts of Potty Training a Puppy