One Saturday morning, Boots started to behave strangely. She had difficulty walking properly on her back legs, and when Maria went up to her, she rolled on her back in a peculiar way. She started to make strange noises, like a cross between purrs and miaows. She sounded more like a bird chirping than a cat. Something strange was going on and Maria called her sister because she was worried.

Just over a year ago, the family’s elderly cat Tabs had also started to have difficulties walking. Sadly, she was diagnosed with a blood clot in the main artery to her pelvic area and in the end, she had to be euthanased. When Boots started to walk strangely with her hind legs too, Charlotte and Maria feared the worst: Boots was only 10 months of age, but could she have developed the same problem?

BOOTS WAS BROUGHT IN TO SEE ME

When they brought her to see me, I asked a few questions. Boots is an indoor cat, so she never goes out and about, and never meets other cats. She has not yet been spayed. She was still eating hungrily, with no other signs of being unwell. Charlotte and Maria had noticed that she was licking herself under her tail more than normal, but they hadn’t seen anything else unusual other than her odd way of walking and her peculiar behaviour.

When I examined Boots, she had a strong, healthy pulse in her back legs, and the legs were normal, with no weakness or paralysis. If a cat suffers a clot, the pulse is absent, and the hind legs are completely floppy.

As I ran my hand along her back,  Boots pushed her chest downwards, lifting her rear end into the air. When I stroked her, she rolled onto her back, legs splayed apart, purring loudly, and making strange chirruping noises. When I took her temperature, she kept her rear end pushed upwards, and her tail moved to one side. Her temperature was normal, as was everything else in my examination. By this stage, I knew exactly what was going on. Boots was in heat (or “in season”).

Female cats can come into heat at any age from five months onwards. The level of oestrogen in their blood stream surges, and they start to show these peculiar behavioural changes: Boots was typical.

I showed the girls a Youtube clip of “my cat in heat”: somebody else had been worried about their cat’s behaviour, and when they discovered what was going on, they took a video to reassure other people. The clip had over two hundred thousand views: its popularity demonstrates how how often people are anxious about this aspect of their pets’ lives.

If Boots was allowed outside, she would soon mate with a local tom cat: kittens would be born in two months time. Since she’s kept indoors, she won’t be able to breed. She’ll stay in heat for 7 to 10 days, then she’ll go back to normal. Two or three weeks later, she’ll come back in heat for another 7 – 10 days. The same cycle will be repeated throughout the breeding season, which typically will last from now to March, and then again in the autumn.

The girls were relieved that there was nothing serious wrong with Boots, but they’re not sure what to do. Should they have Boots spayed? Or should they just “put up” with her odd behaviour.

For most pet cats, spaying is the best answer: the risk of unwanted kittens is removed, and the cat has a smoother, more stable life. After all, if the girls are confused about Boots’ strange behaviour, what must she be feeling? 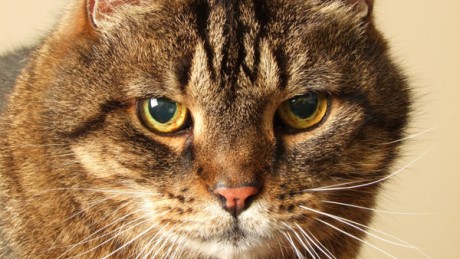 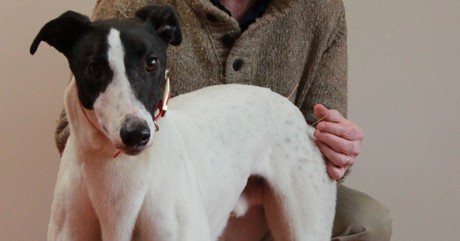 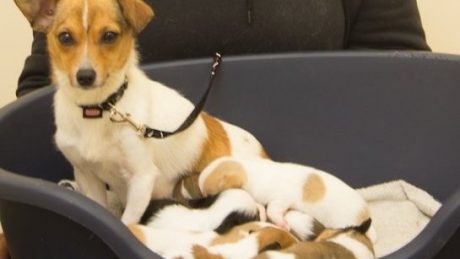