Bright, a four month old Burmese Python whose eyes had begun to turn a dull colour. 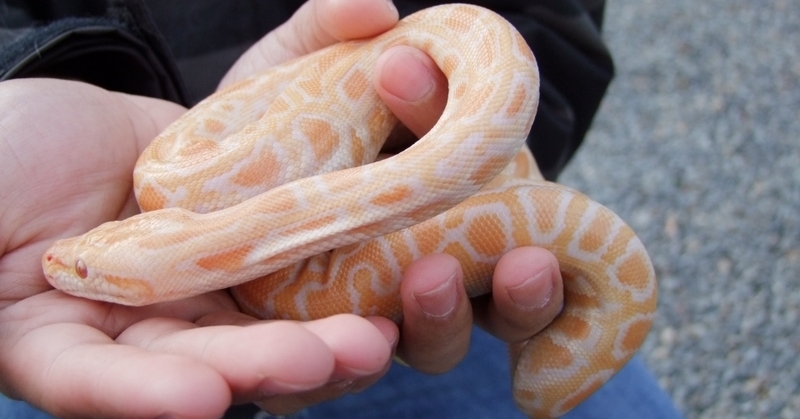 Alan is originally from the Philippines, but he’s lived in Ireland for the past seven years. Back at his family home, he has a huge Reticulated Python, which is the world’s longest snake and a native of south-east Asia. His pet snake is fifteen feet long, with a body as thick as Alan’s thigh, and it’s being looked after in his absence by his parents. It has a huge appetite, and is fed on adult hens, as well as an occasional piglet runt from a nearby farm. Alan was missing his snake, which is why he decided to get a smaller version for his home in Ireland.

Bright is a young snake that Alan heard about when visiting a pet shop. His original owner saw that Alan was interested in the snakes in the shop, and asked him if he’d look after Bright for a while. Alan soon found that he was enjoying Bright so much that he offered to buy the snake, so he’s now in his care permanently.

Alan has done plenty of research on the internet, so he has learned all about the best way to care for Burmese Pythons. Most of the illnesses affecting pet snakes are the result of poor husbandry – getting the initial set up right is very important, with the correct environment and diet.

Bright lives in a large plastic aquarium-type box (known as a vivarium), which is well ventilated, but doesn’t have any gaps big enough for a snake to wriggle through. (Snakes are renowned as escape artists, and many snake owners have lost their pets in their own homes).

Burmese Pythons come from a tropical environment, and so his home in Ireland has to provide conditions with a similar level of warm temperature and high humidity. His vivarium is lined with an electric heat pad on its base, hidden beneath a layer of fine wood shavings. A special ultra-violet light bulb at one end of the tank provides extra warmth; Bright enjoys lying curled up beneath this, basking in the artificial sunlight that it provides. There’s a shallow tray containing water, which doubles up as a drinking source and a bath. The vivarium also has some “furniture” – a few branches of wood, some vegetation, and a specially designed “snake rock” with a hole in it, to allow Bright to hide when he feels like having some private time away from human eyes.

Bright is fed on fully grown mice; Alan buys these deep-frozen from the local pet shop, thawing one out at a time when Bright gets hungry. It takes a while to digest a mouse, and Bright usually has just one mouse every week. The python is growing at a rate of around two inches every month; he could eventually grow to around fifteen feet or more.

When Bright’s eyes went dull, Alan thought he knew what was going on, but he asked me to check the snake over to make sure that all was well. When I examined him, it wasn’t only his eyes that were dull; his body had lost the normal shiny sheen too. The cause was simple: Bright was about to shed his skin. Snakes moult around once a month while they’re growing, and for three or four days before this happens, they develop a dull, opaque colour, and their eyes take on a frosty type appearance.

Alan phoned me the following morning. Bright’s old skin had sloughed off, and he had regained his healthy shiny appearance, and glistening bright eyes. 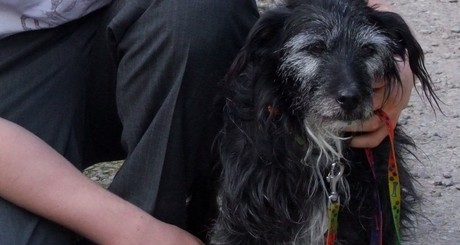 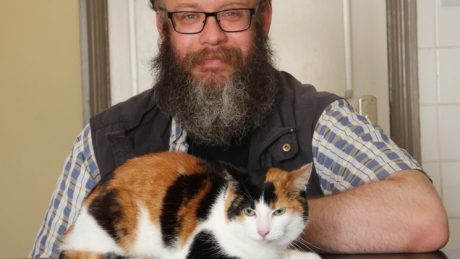 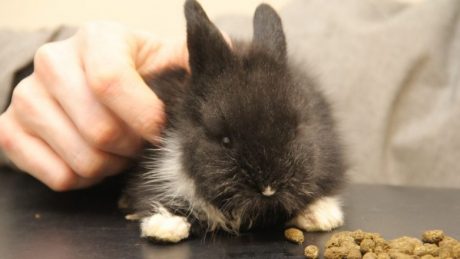