Home / Articles / Pete in the Media / East Coast Radio / Dangers on the beach? Fat bergs – what are they and why dog owners should know about them. Pete the Vet podcast

Dangers on the beach? Fat bergs – what are they and why dog owners should know about them. Pete the Vet podcast

What are fat bergs?

“Fat berg” is the term coined to describe a solid mass of fat and other debris. The most common place that fat bergs are seen is in sewers but in recent times, they’ve started washing up on some beaches. Fatty substances that may be liquid when they are put down the sink or toilet sometimes turn solid as they cool down outside in the sewer.  These chunks of fatty debris join together with other similar lumps, creating massive concretions of fat. There was a recent report of a ten ton fat berg in a London sewer!

Why are fat bergs on Irish beaches?

The fat bergs that have been spotted recently on Irish beaches are much smaller, looking like white blobs of semi-solid wax, and ranging from walnut sized to the size of a baseball. It’s believed that these are made of palm oil which was discharged from a boat off the English coast many months ago.

These fatty masses can cause serious illness to dogs if they are consumed, and it’s important that dog owners are aware of the risk. It can be difficult to stop a dog from eating something that looks tasty and the best answer is to teach them the  “LEAVE IT” command.

What is the “Leave It” command?

When a dog has learned to do this, even if they are twenty yards away, they will stop what they are doing when they hear you say “LEAVE IT”. You can then call your dog back to you, avoiding the dangerous object that they were about to eat.

The  “LEAVE IT” command is easy to teach – watch this video. 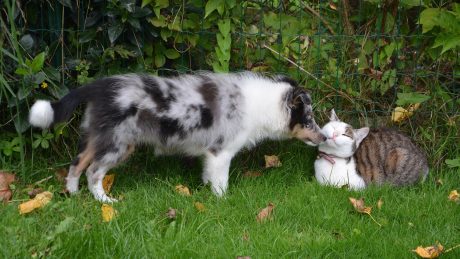 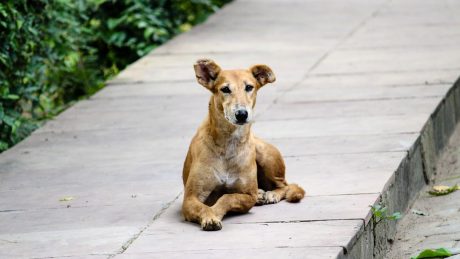