Home / Articles / Pete in the Media / TV3 / Ferrets as pets: Pete the Vet video from Ireland AM

Ferrets as pets: Pete the Vet video from Ireland AM 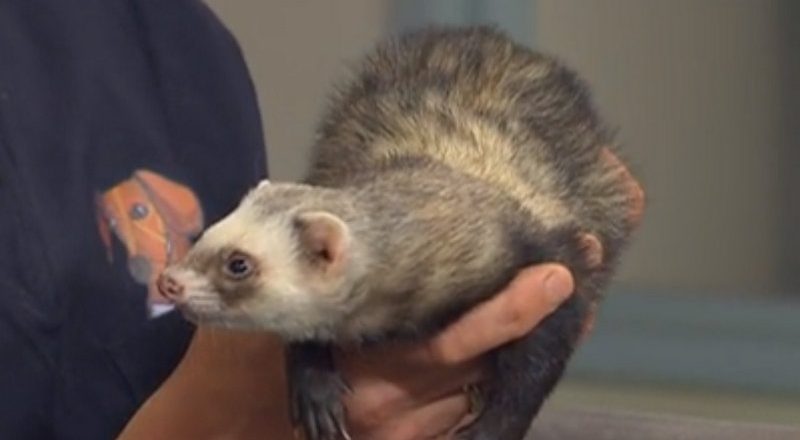 To watch this week’s video, about ferrets, follow the link at the foot of this page.

Traditionally, ferrets were kept as hunting animals, to be used to go down rabbit burrows, but these days they are just kept as companion animals

They are similar tor dogs and cats in some ways:

But the similarities stop there: ferrets are in a category all their own and are very much a special choice of pet, not for everyone.

Ferrets love interacting with people, so you need to spend at least one hour with them every day and consider having more than one ferret to help keep them entertained.  They do need constant supervision when outside their cage, however, and are not recommended for children under six years old as they can bite.

To watch the video of Pete and Rolo the ferret, see below.

Pete the Vet on Ireland AM talking about ferrets 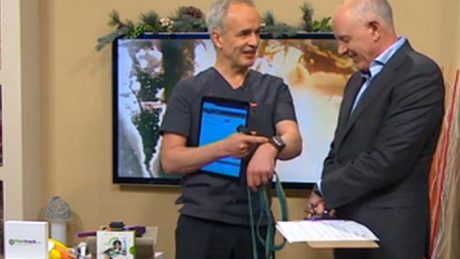 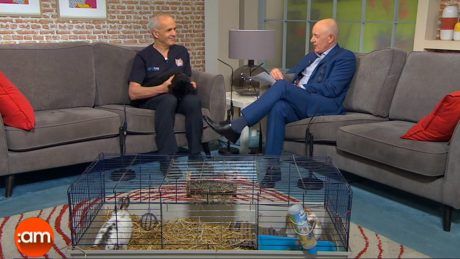 Pete the Vet on TV3’s Ireland AM: choose a rescue pet, don’t buy one | TV3 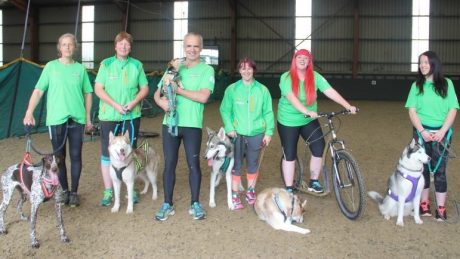