Claudette used to live in London with three cats. When she came across to Ireland, she was initially only planning a short stay, so she left her cats with her mother. That was twelve years ago, and she has long since accepted that her cats have become her mother’s cats.  She had never got around to getting her own cat in this country, but she now has a two year old son, and she felt that it was time to introduce him to the world of animals.

Claudette was clear about what she wanted: a kitten would be best, so that her new pet would learn to know her young son from an early age. The two of them could then grow up together, hopefully getting on well with one another.  She didn’t want to buy a pedigree kitten.  If possible, she wanted to rescue a kitten that was in trouble and in need of a good home.

Searching for a kitten

She searched on the internet, and came across Cats Aid, a cat rescue group in the Dublin area. When she contacted them, they told her that, at that time, they had no kittens looking for a home. Cats are seasonal breeders, with the result that the supply of kittens is like a feast or a famine. At some times of year, rescue groups like Cats Aid are inundated with hundreds of unwanted kittens. Then at other times, there are no kittens available for people looking for them. Cats Aid always have a high number of adult cats that need a home, but Claudette wanted a kitten. She was happy to wait until the right one came along.

While they were waiting for a kitten to appear, Cats Aid did a “home check”, like all good rescue groups.  A volunteer came out to  Claudette’s house and interviewed her, checking that she understood the details of cat care, and ensuring that she had the right sort of home for a kitten. As an experienced cat owner, Claudette passed the home check with flying colours. It was then just a matter of time until a kitten became available.

The phone call came just a few weeks later. A man had passed away, and neighbours had found a mother and three kittens in a shed in his garden. They would not be able to cope on their own: homes were urgently needed. Claudette jumped into her car and drove across the city to see the kittens: by the time she got there, two of them had already been rehomed, but Fifi was still available. Claudette liked her at once: a pretty, small, playful bundle of fluff. She was only six weeks old: this is normally too young for a kitten to leave her mother, but in the circumstances, it was the best answer to a difficult situation.

Fifi settled in immediately. She used a litter tray from day one, and she played gently, under careful supervision, with Claudette’s young son. There were a few early health issues: she had ear mites, sore eyes and she needed to be vaccinated and wormed. A couple of visits to the vet were enough to sort her out, and she’s now a healthy, settled kitten.

Claudette has done all the right “new cat owner” tasks: she has taken out pet insurance to ensure that she’ll be able to pay for vet care in case of unexpected crises, and she has already scheduled Fifi’s spaying operation. She’ll get her microchipped then too.

Fifi is playing her role well: she’s an adored family kitten. It doesn’t get much better than this for a once abandoned feline. 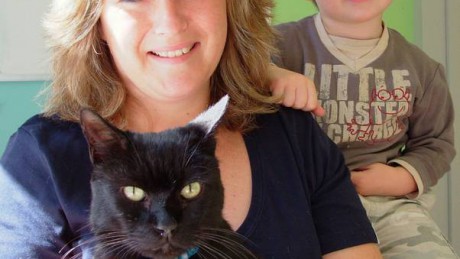 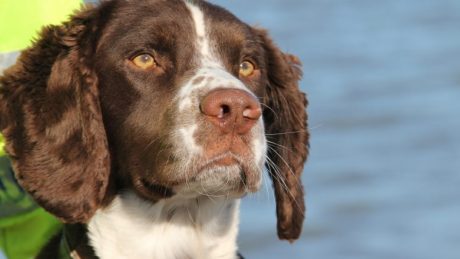 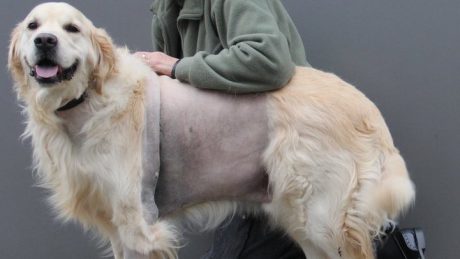