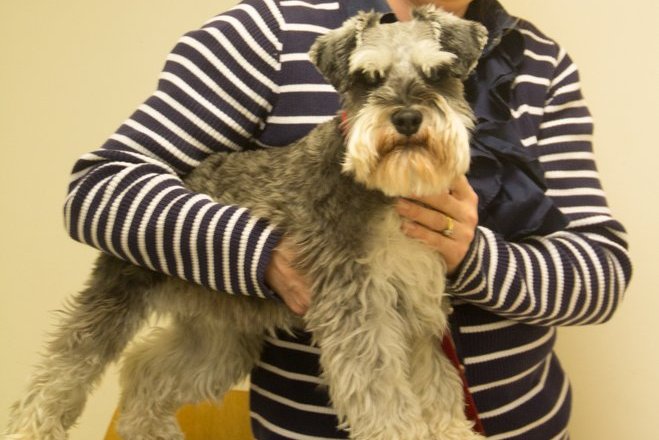 Fluffy is Deborah’s first dog, but the truth is that he really belongs to Senan, her 8 year old son. The family bought Fluffy for Senan when he was six years old, and he has since become the boy’s close friend. Fluffy originally came from Tyrone, through a friend. He has a good pedigree, with parents who were show dogs, but Fluffy is just a pet: he has been neutered and he has never been in a dog show. He’s a good natured and playful dog, the perfect companion for a young boy.

Last year, the family took a summer holiday in Portugal. They had a lovely break, but Senan missed his dog. At that stage, the only way they could have taken Fluffy with them would have been to take the ferry to France, then to drive for many, many hours overland to Portugal. It’s just too complicated and expensive to take a dog by air travel from Ireland. So last year, they made a decision to leave Fluffy with a dog minder who they knew well. It was a good experience for the little dog; he loved spending time with someone so focused on making sure he was happy. But while out in Portugal, Senan kept asking after Fluffy, and it was obvious that he would have been much happier to have his pet with him.

The good news is that a new ferry route has just been opened up, from Cork to Santander in northern Spain. It’s a long crossing, at 26 hours, but the ferry is set up to be as pet friendly as possible. Dogs are allowed into the cabins, so for the animals, it’s a very comfortable, normal experience. There’s a long drive after, with almost eight hours on the road down to Portugal, but Fluffy is an experienced traveller and he doesn’t mind being in the car. So this year, the logistics of taking Fluffy on holiday are far easier than in the past.

Last week, Deborah brought Fluffy in to see me to get him fully prepared for the trip. Before any animal travels to another country, there are strict bureaucratic rules that must be obeyed to allow them to cross borders. It’s fairly simple these days when traveling to another European country, but still, it has to be done properly.

three steps are needed before travelling

First, Fluffy had to be microchipped. This was the easiest aspect, as he had already been microchipped as a puppy (as all dogs in Ireland) I simply had to scan his chip and make sure that it was registered properly.

Second, he needed a vaccination against Rabies. This terrible disease has not been seen in dogs in Ireland for over a century, but there’s an ever present risk. Portugal is classified as rabies-free, but the disease is still commonly seen on the African continent. As part of European pet travel legislation, all pet dogs need to be vaccinated against rabies before travelling across any European Union border.This ensures that if there ever was any sort of outbreak of rabies in Europe, it could not be spread by dogs travelling from country to country. So all dogs, like Fluffy, need to have a vaccination against rabies, given at least three weeks before travelling. The vaccine lasts for three years, so if Fluffy continues to visit Portugal every summer, he won’t need his next rabies shot until 2021.

The third part of Fluffy’s travel arrangements involve the issuing of a pet passport. This is a formal document, similar in appearance to a human European passport, but blue in colour rather than mauve. Pet passports used to be issued directly by the Department of Agriculture, but these days, vets stock them in their own clinics, and are authorized to issue them directly. The passport contains important information about Fluffy (his microchip number, details of his rabies vaccination, and Deborah’s name and address), and there are also pages to officially record the administration of medications. Before Fluffy comes back to Ireland from Spain, he’ll need to visit a local Spanish vet to be given a special dose of worm medication to prevent exotic worms from being introduced into the Irish dog population, and the appropriate section in the pet passport will need to be filled in.

Whenever Fluffy crosses from any European country to another, Deborah will have to show his pet passport if requested, just as for humans. European borders are usually open, so there is no checkpoint where she absolutely must show his documentation to travel. It is more of a spot-check type of arrangement, so that she has to have the documents available in case some official decides to ask her.

As well as the pet passport, Deborah has to make other arrangements for Fluffy’s health care while he is away: there are some exotic diseases in warmer climates that can cause problems for Irish dogs. This includes some ticks that carry blood-borne diseases, a type of heart worm that’s carried by mosquitoes, and Leismaniasis, a microscopic bug that’s passed on by sandflies. Simple measures, including anti-parasite medication, can reduce the risk of these problems.

By the way, there is an optional space for a photo in a pet passport: the truth is that the microchip number is the definitive way that a pet’s identification is confirmed, and the photo is not needed to make the document legally effective. But you must agree that Fluffy is especially good-looking and his passport would not seem complete without a photo of the passport holder himself. 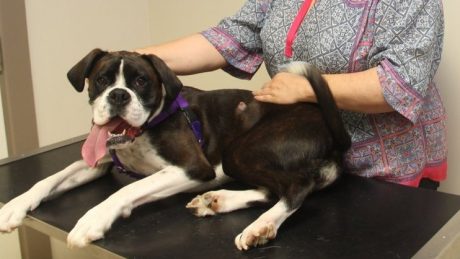 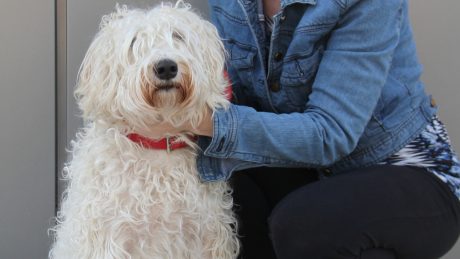 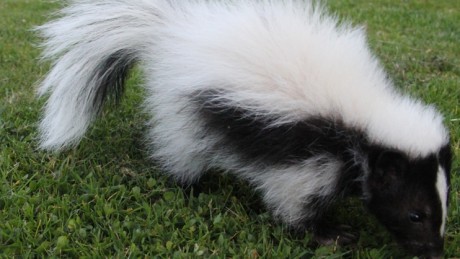