Getting a new dog: talking money and good health 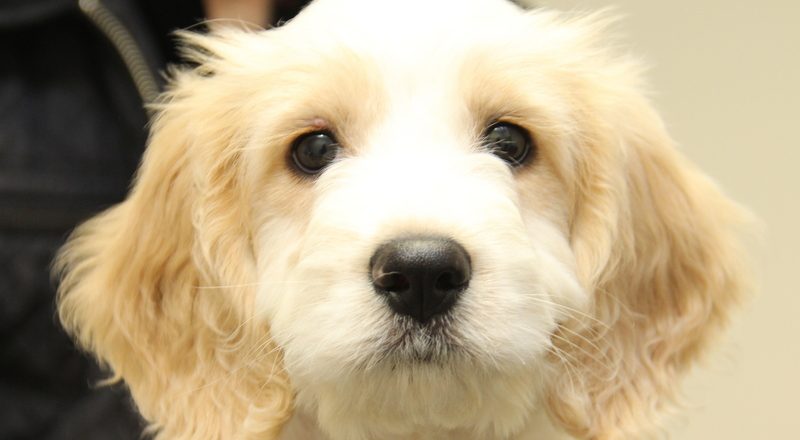 Many people love the idea of getting a dog, but they often don’t think about it beforehand. The best value way to get a dog is to choose a rescue pet: if you Google “rescue animals ireland” you will find helpful links to rescue centres around the country.

The Cost of owning a dog

When you get a pet, you need to think about the costs in advance: do up a budget for feeding, accessories, holiday pet care, veterinary costs,  pet insurance. It costs at least €600 to keep a dog: can you afford this?

There are ways you can economise – choosing a rescue pet rather than a pedigree dog saves on purchase costs as well as vaccines, microchipping and neutering, which are often done already, but the ongoing costs are not necessarily cheaper. And remember that under the Animal Health and Welfare Act, you are legally obliged to care for animals well: pleading that you can’t afford proper care doesn’t wash. So you can’t just hope to get away with keeping a dog on a shoestring budget.

The price of a pedigree

Some people choose a pedigree dog, and unfortunately, there’s a trend towards buying unhealthy breeds that suffer because of their anatomical appearance. As a vet in practice, I see many problems with flat-faced, short-nosed dogs.

Many of them cannot breathe through their noses properly, so they pant all the time. Most people are aware that flat-faced dogs have’ features that are distorted, but paradoxically, it’s partly what’s so appealing. It’s not just Pugs that have this effect: the dog breeds that are rising most rapidly in popularity are the so-called “brachycephalic” or short-nosed dogs. This increase in popularity would not matter if the desirable breeds were healthy, but the opposite is the case. The life expectancy of extreme brachycephalic breeds is four years shorter than longer nosed dogs, living on average to be only nine years old instead of nearly thirteen. It’s more than just noisy breathing: they are also prone to heart valve disease, collapsing windpipes and other internal disorders.

For the longer term future, it would be better if dogs with health issues like this weren’t born in the first place. Arguably, the Pug breed could be banned, but this is unlikely. Another possibility would be that breeders of dogs that predictably develop severe health issues could be prosecuted under the Animal Health and Welfare Act for cruelty to animals. The best answer would be to follow the lead of the Norwegian Kennel Club – use selective breeding to give flat nosed dogs longer, healthier airways.

Before you get a new dog, think carefully about the cost. And choose a dog for health, not just for cuteness and fashion.

This week on the Pat Kenny Show, we discussed the process of getting a new dog and also took some questions from listeners. 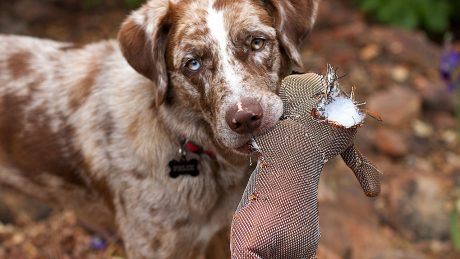 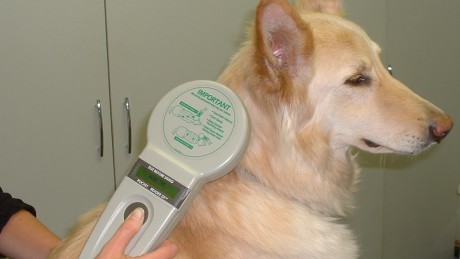