Home / Articles / Animal Welfare / Has Ireland’s stray dog problem been solved? If so, what’s next on the agenda?

Has Ireland’s stray dog problem been solved? If so, what’s next on the agenda? 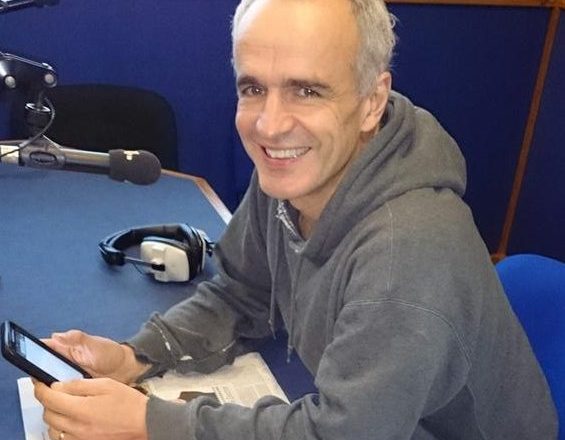 This week on the Pat Kenny Show (see the foot of this post for the podcast), we discussed the latest stray dog statistics from Ireland’s dog pounds, which show a welcome downwards trend. As an “extra” to this discussion, it’s worth looking at the background to this issue in more detail.

What’s the history of stray dogs in Ireland?

When I started working as a vet here in 1991, nearly thirty thousand stray dogs were killed in Ireland’s dog pounds every year. In comparison, the UK with a far higher human population euthanased less than ten thousand dogs. In response to this outrageous situation, the National Stray Dog Forum was set up as a way of gathering together input from  veterinary organisations, animal rescue groups, local authority representatives, and other groups like the Gardai and politicians.

Responsible pet ownership was to be encouraged.

An annual spay/neuter awareness week  was one of the initiatives but there have been many others that have taken place over the past twenty years.  At the same time, a nationwide subsidised neutering scheme for dogs was set up by the Dogs Trust charity which complemented other schemes run by charities like the Blue Cross and the DSPCA. Finally, the new Animal Health and Welfare Act was introduced in 2013, specifying the responsibilities that pet owners have to look after animals in their care.

Local authorities had a number of issues to deal with

The day to day running of dog pounds was in the hands of the local authorities, and it was recognised that many changes were needed to stem the mass euthanasia of dogs. There have been many changes, and dog pounds now liaise closely with dedicated and hard working local animal rescue groups to rehome dogs that would previously have been euthanased.

Microchipping was to be made compulsory.

Even twenty years ago, it was obvious that compulsory microchipping of dogs would help the stray dog problem. Since April 2016, every dog in Ireland has had to be microchipped and registered, and while this will not have affected the 2015 statistics, it’s hoped that there will be an impact in 2016.

The dog licence system was to be reviewed.

This is an area that has still not been addressed, with less than half of dog owners complying with the law. It’s clear that this is an area that needs to be tackled: a voluntary tax is not sustainable in the long term. With many other pressing government priorities just now, it seems unlikely that this will be tackled in the near future.

Regulation of puppy farms was to be addressed.

Twenty years ago, we all agreed that legislation was needed. This happened, with the Dog Breeding Establishment Act 2010, and while this needs continuing modification to address issues, it has helped to regularise this trade. While there is a need for puppy production to satisfy the demands of new dog owners, the puppies and the new owners need to be protected by legislation so that puppies are reared in a way that makes them healthy, happy and suitable for living in modern homes.

What has been the impact of these changes?

As usual on the Pat Kenny Show vet spot, I answered a number of interesting questions for callers, including the following:

To listen to the full podcast, including the answers to these questions, see below. 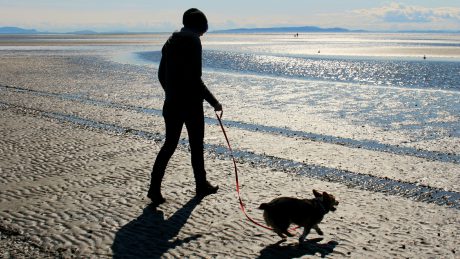 Vet on the radio with Newstalk’s Sile Seoige: rabies, the new Animal Health & Welfare Bill, and queries from listeners