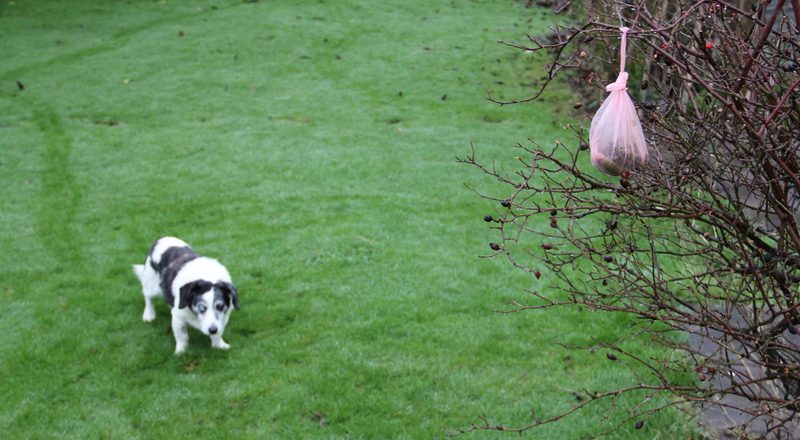 On Ireland AM this week, I was able to announce good news: the Minister of Agriculture, Simon Coveney, has announced that he will NOT allow lay people to dock puppies’ tails. Thank you everyone who helped to campaign for this change in the proposed legislation.

We also discussed an unsavoury subject: picking up dog poops.

How many dogs in Dublin?

Over 30,000 dog licences are issued in Dublin, but since buying a dog licence is in effect a ‘voluntary tax’, this isn’t a good way to calculate how many dogs live in the city. At recent animal welfare conference, speakers mentioned a different way of calculating dog numbers:

Whatever way you count them, there are lots of dogs in Dubln and all these dogs poop!

Dog fouling is dirty,smelly and dangerous – it’s an environmental and a public health issue

How to pick up poop:

Telegraph vet blog: how to stop Benton chasing the deer in Richmond Park | The Telegraph 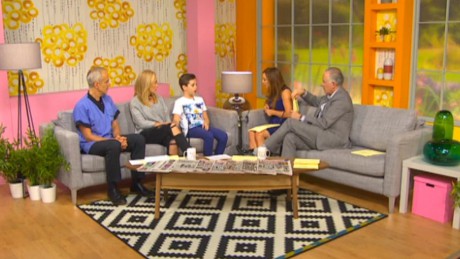 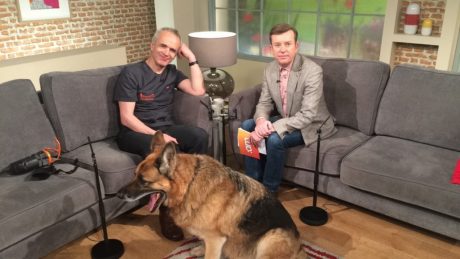