Irish General Election 2016: how do the parties rate on animal welfare

Animal welfare is important to many people, yet to date, it has not featured in the debate leading up to Ireland’s general election on 26th February. In the vet spot on Newstalk’s Pat Kenny Show this week, Pete Wedderburn discussed some of the topical issues on animal welfare and the different parties’ manifesto promises on the subject.

Pete made a slip of the tongue in the initial discussion, saying “Fianna Fail” twice: what he meant to say that Fianna Fail do NOT mention animal welfare in their manifesto, while Fine Gael DO have an extensive section on animal welfare. 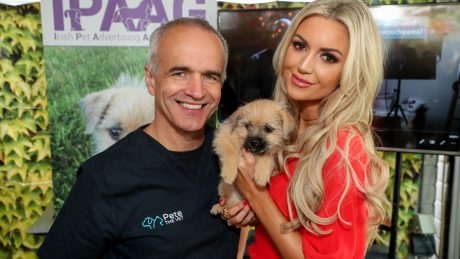 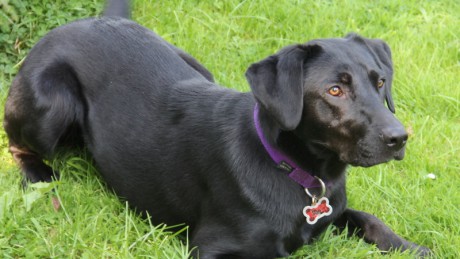 Black pets are just as adorable as brown, white, and ginger ones | The Telegraph