Lin, a 70 year old tortoise who had difficulty waking up 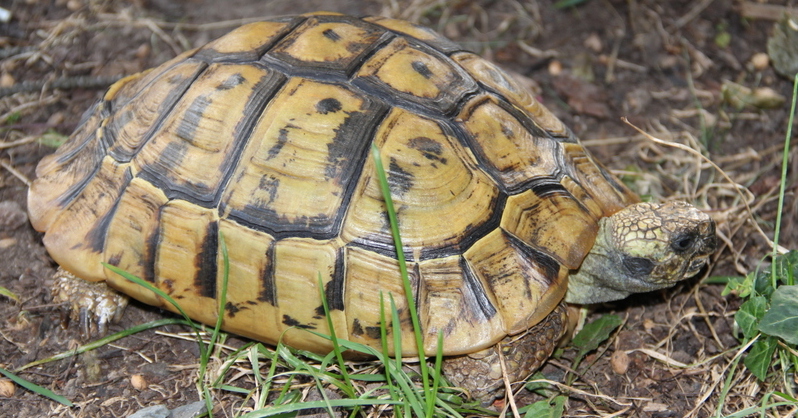 Most pets only live for ten to twenty years: if you take on a pup or a kitten, the years fly by and before you know it, your pet has become an elderly animal, close to the end of their years. Tortoises are different: they can live for up to a hundred years.

Lin, a Mediterranean Tortoise, is a good example. The family took him on before Conor was born, twenty two years ago, from someone who had owned him for around fifty years. It’s impossible to age Lin precisely, but he must be around seventy years old.

Lin lives in Conor’s back garden. He is a sociable creature, and whenever anyone goes outside, he wanders over, and sits beside them. He sits patiently with his neck stretched out, waiting for a tickle: he loves having his head rubbed. He is a strict herbivore, grazing on plants in the garden, including dandelions, clovers and chickweed. He also enjoys treats, nibbling on lettuce, tomatoes, apples and green bananas.

Hibernation is one of the quirky habits of a Mediterranean Tortoise. The basic principle is that food is scarce during the winter months. Hibernation is a way of avoiding starvation: a tortoise’s metabolism temporarily shuts down so that no food is needed. In nature, Mediterranean Tortoises hibernate for two or three months, from late November to late February. In past times, pet tortoises in Ireland were just left alone to do their own thing: with his former owner, Lin used to dig his own den underneath the garden shed. He’d just vanish in the winter months, hibernating when he wanted to do so, waking up in the spring time when he was ready. Lin was lucky to survive: in the past, many pet tortoises in Ireland died while over-wintering.

These days, we know much more about the biology of tortoises. All tortoise owners should do research on the internet to find out the precise needs of their particular species of tortoise: some don’t hibernate at all. And those that do hibernate – like the Mediterranean Tortoise – need to be managed carefully to minimise the stress of hibernation on their bodies.

As an example, tortoises should be fasted for two or three weeks prior to hibernation, so that their digestive system is empty. If they hibernate without fasting, the food in their digestive tract starts to ferment while they are asleep, with toxic consequences for the tortoise. And it’s not right to allow tortoises to choose their own spot outside: in a harsh winter, many tortoises freeze to death. It’s far safer to create a controlled hibernation environment, in a cosy box placed inside a fridge in the house.

Even when hibernation is planned carefully, there are potential complications. Last spring, Lin refused to eat after waking up. He had to visit a specialist vet, who diagnosed pneumonia. Lin had to spend two weeks at the vet, under intensive care, being tube fed and having regular warm baths and antibiotics. He had to be kept indoors for several months after that, living under a heater.

Lin went on to have a normal summer, grazing outdoors in the garden. Conor and his family have read up all about successful tortoise hibernation, and they’re already planning a winter set up for Lin. He’ll be packed into an insulated box and placed in a special fridge. And he’ll be visiting the tortoise vet for a full check up before they allow him to go to sleep later this year.

Lin’s an old man now, but he could live for another twenty or thirty years: Conor and his family are doing everything possible to make this happen. 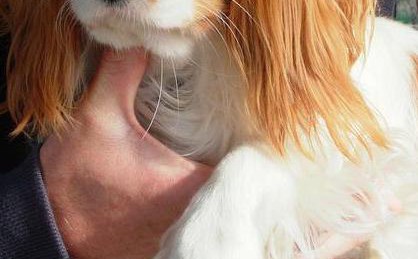 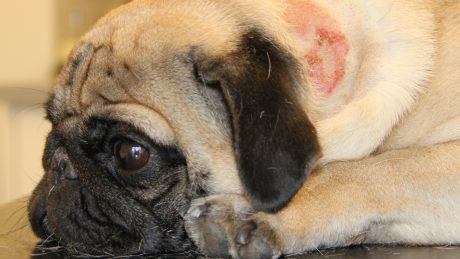 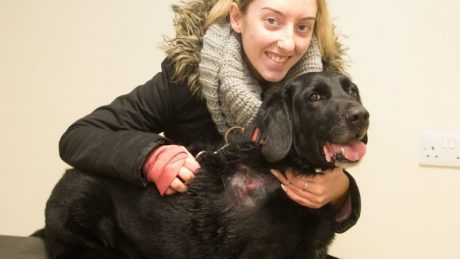