Fire safety is not a subject that naturally grabs the attention of children, yet house fires are common, and it’s often children who are victims. A decade ago, Dayna was shocked when she read the statistics for fire-related deaths and injuries, so she decided to do something to help.

She joined the volunteer fire department in her local town, ad she learned how to teach people about fire prevention.  She soon discovered how difficult it was to engage with children, and that’s when she had the idea of using a dog to give fire safety presentations.

The Dalmatian is the mascot of the fire service in the USA, and Dayna was looking for a family dog anyway, so she decided to get a rescue Dalmatian. She found one that was calm, and good with children, rolling over to let them tickle her tummy. She named the dog Sparkles, and she set about teaching her a few tricks. They soon had a routine worked out, ready for their first school visit.

She taught Sparkles to climb into a child’s bed, and to pretend to go to sleep. Then when Dayna set off a smoke alarm, Sparkles  got out of the bed, and crawled along on her tummy  to go to her meeting place. This gave a vivid demonstration of the importance of staying close to the floor, away from the smoke, when caught in a house fire.

The schoolchildren loved Sparkles: they watched with rapt attention as she went through her routine. And when the teachers asked them questions afterwards, they remembered the key messages that Dayna had wanted to get across.

Dayna toured local schools with Sparkles, and word soon spread. A  national television network linked up with Dayna and Sparkles to create some fire safety tips to air after the “Fireman Sam” cartoon for pre-schoolers.  Dayna wrote a book about fire safety, featuring Sparkles. The book worked on two levels: the children learned important facts, and the parents too learned what to do, as they read the book to their children. Soon, the human/dog fire safety team were national celebrities, being stopped in the street by people who recognised them.

Sparkles to the rescue

Three months after one school visit, the principal of a school called to say that two of the children had been involved in fires and they had only known what to do because of Sparkles.  Dayna visited the school, and spoke to a five year old, Angelica, who explained what had happened.

“I was under the covers of my bed and the smoke came. I got out of bed, and crawled low, just like Sparkles taught me to do. Then I looked back at my Daddy and he was standing up. I said ‘Daddy Daddy, you have to get low and crawl low just like Sparkles.’  The little girl managed to lead her father out of the house.  The local fire department told Dayna that shortly after the father and daughter emerged, their home had become totally engulfed in flames. Sparkles had proven herself to be a genuinely life-saving dog.

Sparkles eventually died of old age, and in her honour, a mini-tv-studio, known as Sparkles’ Clubhouse, was set up in Dayna’s back yard. Dayna is in the process of training a 10 month old Dalmatian, Molly, and they now do a live stream of their safety show, every Friday morning from Sparkles’ Clubhouse. They use Skype to connect up with schools across the USA as well as internationally,  and she’d love to connect with national schools in Ireland: send her an email if you’d like to get involved. 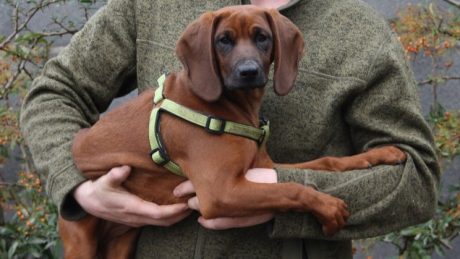 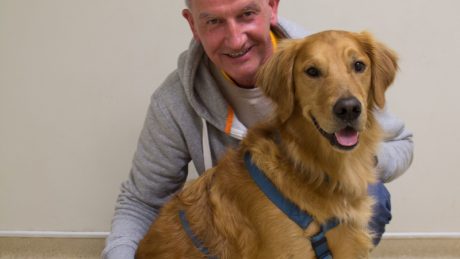 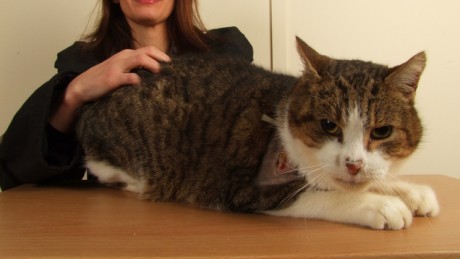