Pet book review: “Pets in a Pickle” by Malcolm Welshman – what it’s really like as a newly graduated vet? 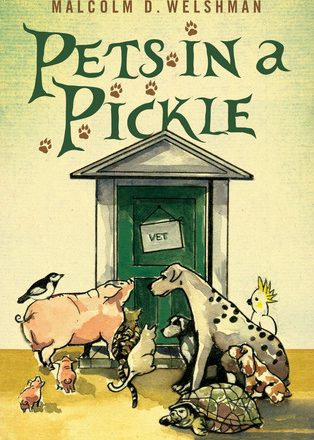 His book is based around fictional vet Paul Mitchell. Newly graduated he takes up his first job at Prospect House Veterinary Hospital. The book chronicles his encounters with various pets and animals, normal and unusual, and their owners, some normal but many more unusual. Each chapter regales a new, amusing episode in the day to day working of this rookie vet and highlights that animal owners are often indeed a rare breed in themselves. Alongside this we get brief encounters with the staff who share the responsibilities in this veterinary practice, and an unlikely crowd they turn out to be.

Many people, pet owners or otherwise, will be able to relate to some of the scenarios portrayed in this book. The Village Fete pet show debacle – genteel and quaint? Think again! And just what is the outcome for Leo the wild and devilish cat?

This vet is certainly no James Herriot, but then not many could live up to that accolade. This book is an easy and gentle read. I doubt it will keep many readers on the edge of their seat, but for a little light humour – give this book ago. Would I read the sequel, ‘Pets on Parade’? Yes, I probably would.

Puppy Express by David Rosenflet: On the road with 25 dogs 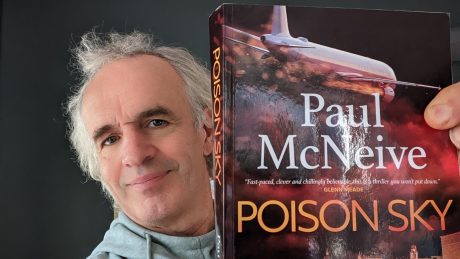 Book review: Poison Sky – a thriller with a veterinary edge 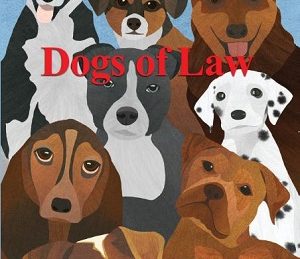 Dogs of Law: How current legislation in the UK affects dogs and people