Home / Articles / Pets & Other Animals / Dogs / Pete the Vet in the Daily Telegraph: dog parks and dog bans. Are we headed for a dog-hating society?

Pete the Vet in the Daily Telegraph: dog parks and dog bans. Are we headed for a dog-hating society?

There’s an increasing trend, in the UK and Ireland, to attempt to restrict the areas where dogs can be exercised. At one level, this is understandable: nobody wants to be pestered by out-of-control dogs, jumping up, passing urine and faeces, and generally causing havoc. However the truth is that it is only a tiny minority of dogs that behave like this: most owners keep their dogs under control, taking responsibility for them, as they should.

My sense is that a dog-disliking minority is exerting a vocal protest about dogs being allowed to be walked in public areas, and that the dog-loving majority needs to resist this. Dogs are a welcome part of our society, bringing many positive aspects to our lives.

Dogs should not be banned from parks

While there are some instances where dogs should be excluded completely (such as children’s play areas, or very busy times of the day), for the most part, a controlled dog population add a pleasant atmosphere to most public parks.

Dog parks are not a panacea. Local authorities cannot just set up a dog park and say “now, that’s where all dogs have to go”. It just isn’t as simple as that.

To find out more, read my article across at the Telegraph by following the link below. 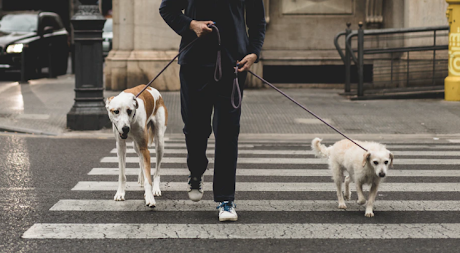 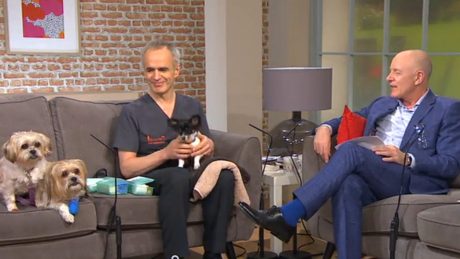 First aid for pets: Pete the Vet on TV3’s Ireland AM | TV3 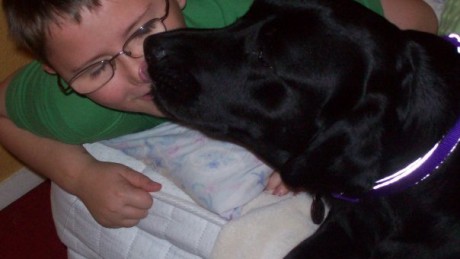