On this week’s Pat Kenny Show, we discussed the new compulsory microchipping in Ireland, which affects puppies now and which will affect all dogs in six months.

Compulsory Microchipping of dogs has started in Ireland.

In June 2015, the Microchipping Of Dogs Regulations 2015 were signed into law by Simon Coveney, the Minister of Agriculture, under the powers granted to him by the Animal Health and Welfare Act 2013. Last week, on 1st September, the first phase of the regulations came into effect, with the compulsory microchipping of all puppies.

Why was microchipping introduced?

This is a move that has been called for by a range of groups:

This is part of a widespread global trend – microchipping of dogs is already compulsory in Northern Ireland, and on April 1st next year, it will become compulsory in England, Scotland and Wales.

What does it mean for dog owners?

In essence, the new law means that before being sold or given to a new home, all puppies must now be identified by implantation of a microchip and registration on an approved database. Puppies are not now allowed to leave their place of birth without being microchipped unless it is for the specific purpose of being transported to a registered veterinary premises to be microchipped and registered. Alternatively, a vet or vet nurse may visit the home of the puppies to carry out microchipping on site.

Compulsory microchipping of puppies is just the first phase: from the 31st March 2016, the new regulations will apply to all dogs, regardless of age. In practice, this means that during the next six months, all dog owners should confirm with their own vet that their dog is microchipped and registered on an approved database. It’s easy and free to check that this is the case: to find out how, just phone your local vet clinic.

There are three databases recognised by the Department of Agriculture as approved microchip databases for the purposes of the regulations. These are:

It is possible that more databases may be approved in the future.

There are many smaller databases that are NOT approved so if a dog is registered on one of these, they need to re-register the dog on an approved one.

September 2015 is National Chipping Month: discounted and even free microchipping is available across Ireland – to find out more, click here.

We also answered some queries from listeners:

Texts and calls from listeners: 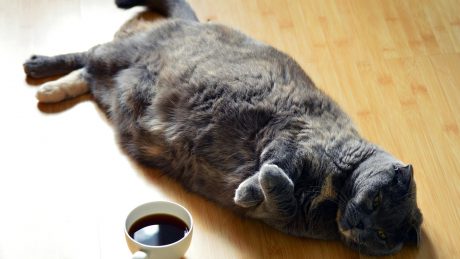 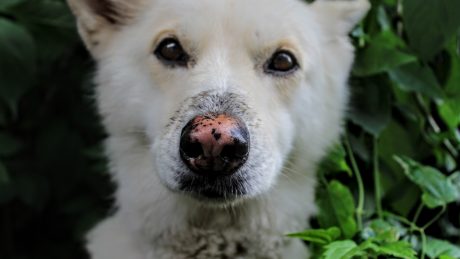