This week, Pete the Vet on Newstalk’s Pat Kenny Show focussed on answering as many listeners’ queries as possible.

Pete’s answers are in the podcast. 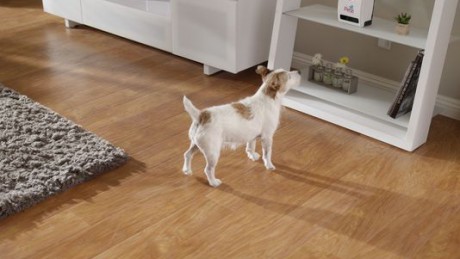 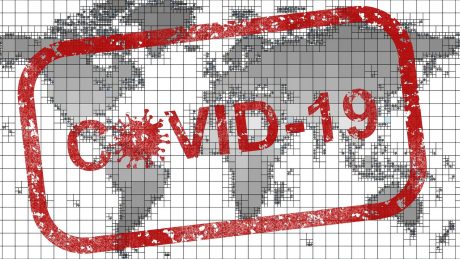 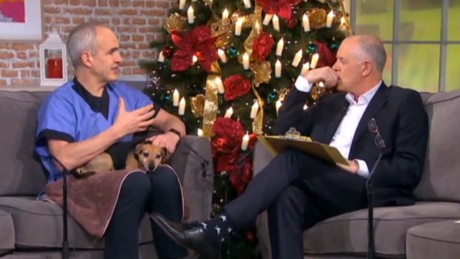