Home / Articles / Pets & Other Animals / Cats / SpayAware Week: The importance of having pets spayed and neutered

SpayAware Week: The importance of having pets spayed and neutered

SpayAware is an initiative that I have been helping since it was established in 2002 in response to the massive number of unwanted dogs being euthanased in Ireland’s dog pounds. At that stage, over 21000 dogs were euthanased every year: that figure has since come down to around 4000 per year but it is still too many – it should be less than 1000.

Why has the rate fallen?

The rate has fallen so much not just because of increased awareness of the importance of spay and neuter – there has also been a nationwide subsidised spay/neuter campaign by Dogs Trust which has helped provide the operations for nearly 100000 dogs. And there is also much better communications between dog pounds and local animal rescue groups, so that far more dogs are rehomed than previously.

The main message of SpayAware is that for most pets, spaying and neutering should be the natural choice when they reach puberty. This means spaying bitches and castrating dogs around 6 – 8 months of age. As well as preventing unwanted pregnancies, the operations are good for pets’ healthy, causing a massive reduction in the rate of mammary cancer in females (reduced by over 90%) and preventing a number of male hormone related diseases in dogs. Castration also reduces male-male aggression in dogs and cats. Castrated cats are 80% less likely to suffer from cat bite injuries, and this also protects them against FIV, the cat version of HIV, which is spread by bites.

One listener called the Pat Kenny Show to tell us that her cat was neutered at 6 months old and is still going strong 19 years later!

A new message this year is that the decision for spay/neuter should be made on an individual basis: it needs to be tweaked for the individual animal. So for example, it is recommended that giant breeds of dogs (Great Danes, St Bernards) should be skeletally mature (e.g. 18 months of age) before the operation, because if the operation is done early, it will increase the risk of bone cancer.

Obesity is another downside of spay/neuter, so if you have a big lazy male labrador that is prone to putting on weight, and if he has no behavioural issues, then castration may not be right for him

You can listen to a discussion on the Pat Kenny Show about SpayAware week below, and I also did a video on this subject on Ireland AM. 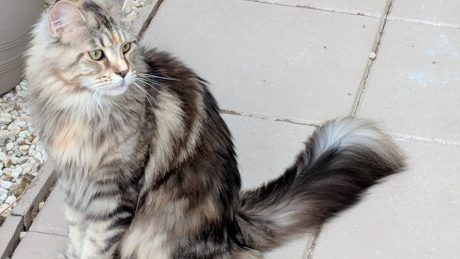 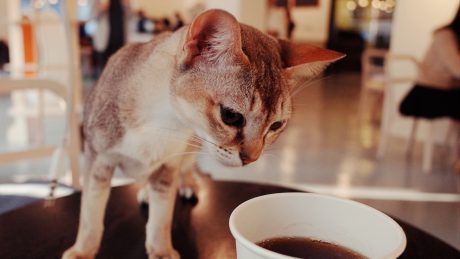 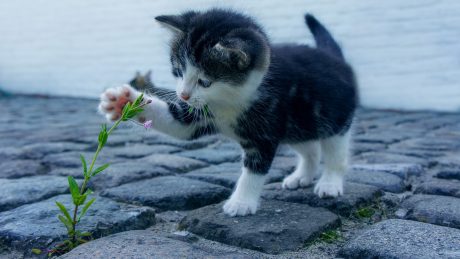 The importance of socialising kittens: Pete the Vet Podcast