Project Pet Slimdown update: What tasty treats can I give my pet?

This week, we continued Project Pet Slimdown with another weigh-in of Pushkin and Gizmo, followed by a discussion about giving treats to pets. When can you give treats, and what sort of tasty treats should you give? The main things is to compare tasty treats with similar treats for humans, on a calorie per body weight basis. If you do this, you’ll find it easier to appreciate the impact of tasty treats on your pet’s body weight. It’s no wonder that so many people find it difficult to get their pets to slim down when they continue to spoil them with small nuggets of tastiness.

Here are some equivalents for treats, comparing pets with humans.

So an oatmeal biscuit is around 50 calories x 6 = 300 calories for a human. There are 243 calories in a Big Mac so it’s like scoffing an entire hamburger!

A hotdog (frankfurter in a roll) is around 300 calories x 6 = 1800 calories which is an entire day’s food for a medium sized woman – breakfast, lunch and dinner 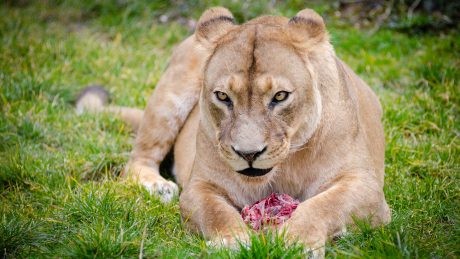 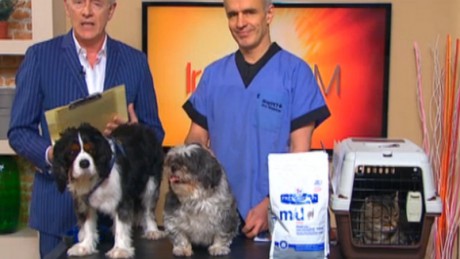 Gracie and Blossom came to Wadars for rehoming because their owners were moving home and unable to t ..