Puppy farming is in the news again. This week in the UK, the Labour Party launched their pre-election manifesto for animal welfare, which includes a promise to regulate puppy farming.

The video above shows some newly born pups that I delivered by Caesarian Section last Saturday. The operation went well, with healthy Mum and nine live puppies. Pups like this are valuable, and the situation reminded me of the high money stakes that are involved when people consider breeding from their pet dogs. Of course, there are many costs and many risks, but the truth remains that if a sceptical, profit-driven view is taken of puppy production, it can be a lucrative business. The potential complications – that the pups are less likely to be healthy, and they are more likely to have behavioural issues – are immensely important to the new puppy owners. However, by the time these issues become apparent, the puppy farmer will long since have left the scene. This is why it’s so important to have proper control over puppy farming and the breeding of dogs.

Puppy farming in the UK

A General Election is coming up in the UK, bringing the potential for a changed attitude to ongoing issues like puppy farming. Will the other parties promise action? Or will they stay quiet, suggesting by default that nothing new will happen.

In Ireland, there is strong dog breeding legislation, so that anyone with more than five breeding bitches has to register with the local authority and submit for regular inspection. Unfortunately, unscrupulous people find ways around such rules, such as dispersing breeding animals to various locations to prevent the number threshold from being reached. Animal welfare workers on the ground need to remain vigilant to ensure that puppy farming is controlled, regardless of the way in which it is done. 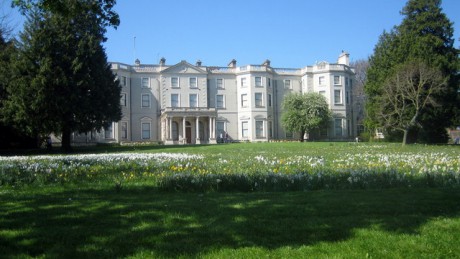 Pete the Vet at the Second National Animal Welfare Conference 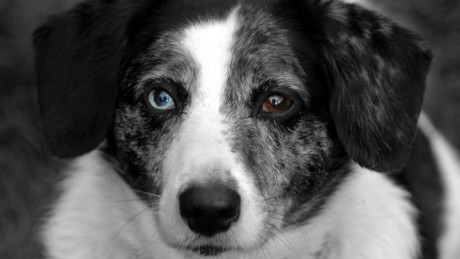 Signs that your elderly pet is ready for euthanasia | The Telegraph