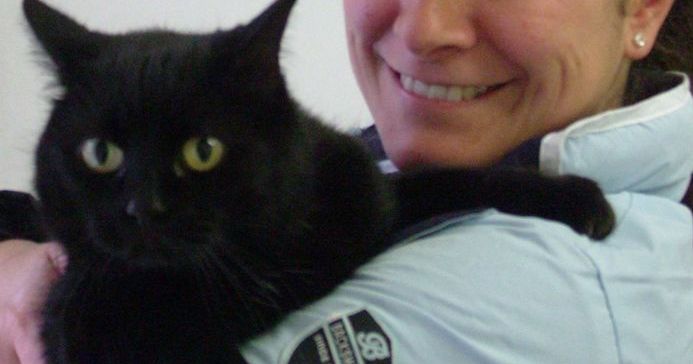 Macarena has had two cats, Sasha and Dulce. Every autumn, Macarena notices that Sasha starts to groom herself much more than usual. In particular, she spends time licking the underside of her belly.  When Macarena picks Sasha up and turns her over, there are scabs on her skin, and red sore areas.

Skin disease is common in cats, and it can be complicated to make a precise diagnosis. There are plenty of tests available, from skin scrapes and biopsies to fungal cultures. A full scale diagnostic investigation can be expensive, and when I first saw Sasha with her skin rash, back in 2002, I suggested that a simple treatment should be given initially. If Sasha did not respond to this, then it would be best to do some more diagnostic work.

The first part of the treatment was strict flea control for both Macarena’s cats. Fleas are a common cause of skin rashes, even in no fleas are seen, and even if only one animal in the house has a rash. Fleas can be treated and prevented by using a once-monthly application of anti-flea drops on the back of the neck.

The second part of Sasha’s treatment was a single, long-acting injection of cortisone. This is much easier than giving a tablet every day for a month, and it has the effect of making red, itchy skin return to normal. Cortisone can have unpleasant side effects if given for long periods, but a short course is often enough to resolve a problem.

In Sasha’s case, she had an excellent response to treatment. Her skin returned completely to normal, and she remained well until the following year. I repeated the treatment, and she responded again. Every year, the same routine is followed. She develops a rash, she is given the same one-off treatment, and she gets better. So what is going on?

Sasha has so-called “seasonal dermatitis”. She must be allergic to some type of plant in her environment that grows at this time of year. Cats come into contact with grasses, bushes and all sorts of vegetation. It is impossible to remove the plant, because we cannot identify it. But as long as she continues to respond well to a single injection, no other action is needed. Her skin returns to normal, and she is a contented cat again – until the next autumn comes around. 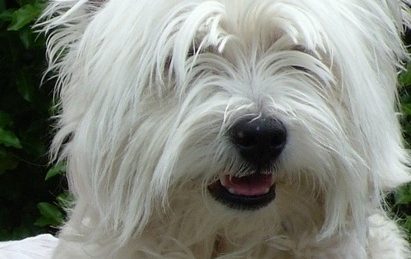 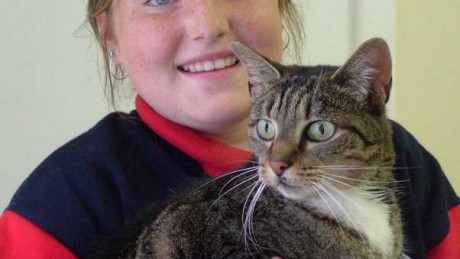 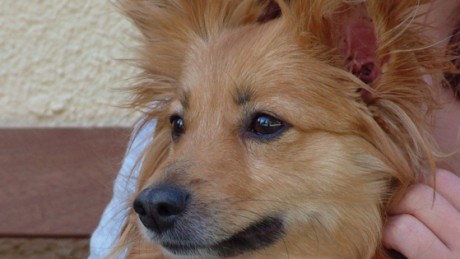