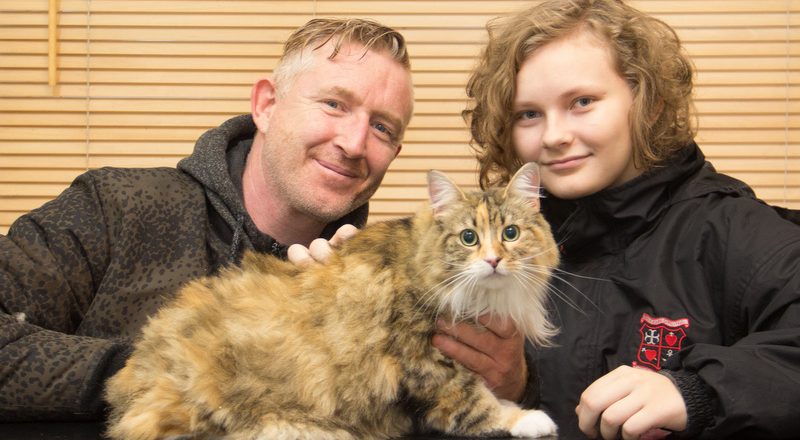 Sugar has had a complicated six months on the health front, but up till the latest episode, the family had been managing to deal with the problems by themselves, without veterinary help.
The main challenge was a flea infestation during the summer. It was during the hot spell of weather, and a number of stray cats had been visiting their garden. They had noticed that Sugar was starting to itch herself all over, and then Sally started to get a few bites on her legs, like little nettle stings. The diagnosis of fleas was confirmed when they literally saw fleas jumping on the vinyl floors of their house. They had heard that fleas could live in carpets, but they had never thought that they could live around easily cleanable surfaces like vinyl floors.

They went up to the local pet shop to get flea control products. They started with a few flea collars for Sugar, and a couple of “flea bombs” to treat the house. However these didn’t solve the problem: fleas were still hopping around their home, and Sugar was still itching.
The next stage was try to treat Sugar more thoroughly: they clipped some clumps of fur off her underside, because they could see fleas actually crawling in and out of them. They then used a flea shampoo, which Sugar didn’t enjoy much. They used a series of expensive flea bombs to treat every room in the house. Despite doing all of this, the fleas still lingered on. It was only at the end of the summer, when the weather cooled down, that the problem seemed to resolve.
Then a couple of weeks ago, something else happened: Sugar began to spend ages licking under her tail, and around the rear side of her back legs. When they lifted her tail to have a look, they could see that the skin was reddish pink and sore-looking. This time they couldn’t see any fleas, but it was a difficult area to check, and Sugar can be very wriggly. At the same time, Sugar was having digestive problems, varying between constipation and loose faeces with a trace of blood. At this stage, they decided that it was time to go to the vet.

time to see the vet

When I checked Sugar over, I noticed that there were several small white blobs on the skin under her tail. They were like squashed grains of white rice, and they glistened slightly and moved as I tried to pick them up. I managed to grab a couple with forceps, and I placed them on a glass slide before inspecting them under a microscope. There was no doubt about it: these were tapeworms.  Sugar was suffering from a serious tapeworm infestation that was upsetting her digestive system, and the tapeworm segments were gathering on the skin around her anus, directly causing skin irritation.
The problem was easy to fix: I gave her a single worm tablet that will eradicate the tapeworms, and I prescribed some anti-inflammatory cream to apply to the reddened skin. This would soon get Sugar back to normal.
Brian and Sally wanted to know how this had happened in the first place: where had the tapeworms come from?
I explained that all of Sugar’s health problems were connected. Fleas carry tapeworm eggs inside their bodies. When a cat has fleas, they swallow a few fleas when they groom themselves, and so they inevitably end up with a tapeworm infestation. That’s why it should be a standard part of flea treatments to follow up with a thorough worm dose.
I went on to explain that there are far better ways to deal with fleas these days. Flea collars and shampoos are old fashioned methods, and many of the so-called “spot on” drops that are widely available contain herbal-type ingredients that may help to repel fleas, but they are not strong enough to eradicate a full scale flea invasion, such as they had experienced.
The best answer is to use the most recently developed flea control products; these are often only available from vets, and they are prescription-only. There are long acting sprays, but the handiest approach is to use the latest generation of spot-on anti-flea drops. These have undergone extensive trials, and it’s been well established that they will completely eradicate all fleas on a cat within a day or so, and they will have a residual effect lasting up to a month, preventing any new fleas from reinfesting the cat. At the same time, vets sell high potency household flea sprays that kill all fleas in the home, as well as leaving a residue which prevents flea eggs from hatching out into adult fleas. You can even get a spot-on flea drop that is combined with a spot-on anti-tapeworm drop in the same vial: this is the ultimate in convenience and efficacy. I suggested that it would make sense to start using this type of drop once a month on Sugar, all year round. It’s certain that those stray cats will be back in their garden, and as soon as the weather warms up, fleas will start breeding outside again. If they don’t take serious preventive action, they’ll end up with exactly the same problem all over again.
If they apply a vial of of the right type of liquid to the back of Sugar’s neck, once a month, she will never suffer from fleas – or tapeworms – again. It’s a simple answer, and it’s highly effective. 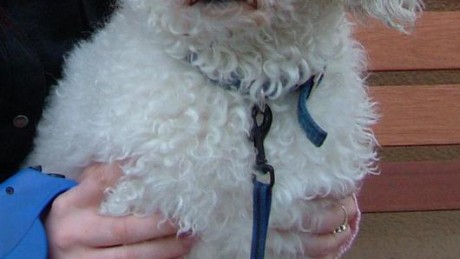 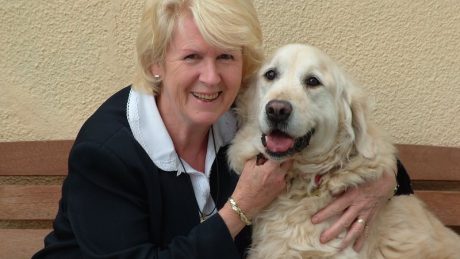 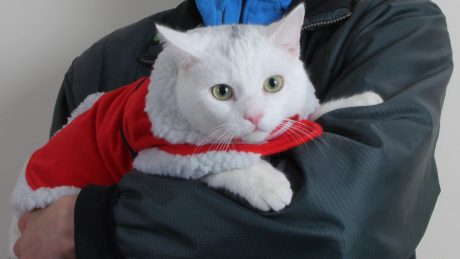