Renata has owned Ted since he was a pup: she bought him from a breeder in Warsaw, in Poland, where she was living until recently. When Renata decided to return to Ireland, Ted came too: they travelled together, with a professional animal transportation company. On behalf of Ted, Renata had to complete the usual bureaucracy associated with pet travel: Ted was microchipped, vaccinated against rabies and issued with a European Pet Passport. To prevent the importing of exotic dog worms that could affect the Irish dog population, Ted had to be given a comprehensive worm dose before leaving Poland. Renata also placed a flea/tick collar around Ted’s neck: this is not legally necessary, but she wanted to be as thorough as possible to give him a healthy, parasite-free introduction to Ireland.

A large tick was found on Ted’s back

The travel to Ireland was uneventful, and Ted’s first port of call was Cork, where Renata was visiting family. Two days after they’d landed, Renata found a large tick on Ted’s back. She removed it carefully, and burnt it in the fire: she was aware that ticks can carry diseases that can affect humans as well as dogs.

One day after this, Ted stopped eating and became quiet and sleepy. He is normally a bright, active dog who loves his food, so Renata knew something was wrong and she took him to the vet. At the first visit, there was not much to find: he had a high temperature and an uncomfortable abdomen. He was given a course of antibiotics, and although he seemed to improve at first, when she moved up to Bray a week later, he was still not right, so Renata brought him to see me. When I examined him, something new was obvious: he had pale gums, and I suspected that he was developing anaemia.

a blood sample was taken

I took a blood sample, and an in-house test confirmed that Ted had lost around 50% of his blood cells. There was no sign of any bleeding, internally or externally, so it seemed likely that something was destroying his red blood cells as they circulated around his body. In Ireland, there is a common auto-immune disease that can cause this, but with Ted’s history, I suspected something different. I sent off a sample to a commercial laboratory with a request for a particular test to be carried out.

The result confirmed the diagnosis: Ted had picked up a microscopic parasite called Babesia Canis from that tick. Thousands of tiny Babesia organisms had invaded his red blood cells, destroying them. He needed urgent life-saving treatment, and it wasn’t easy to get hold of it, as there is no licensed product to treat this non-native illness in Ireland. I phoned around, and eventually tracked down a cattle product that would be effective. Ted did not need much of this: just one fifth of a teaspoonful. But as I gave him the injection, I knew that it would soon start to make him feel better.

Ted had to stay on a drip, being hand-fed, for another couple of days. Some cases need a blood transfusion to keep them alive, but Ted was lucky not to be so severely affected. As the anti-Babesia medication kicked in, his anaemia began to respond, his temperature returned to normal and he started to feel hungry. I sent him home as soon as he was eating proper meals, and he continued to gradually improve, day by day.

When I took a repeat blood test on his next visit, there was great news: his anaemia had almost fully resolved. Renata told me that he is completely back to himself now, wanting to play with his toys, and even begging for food. She’s normally annoyed with him for begging, but not now. She’s just thrilled to see him with that enthusiasm for life again. 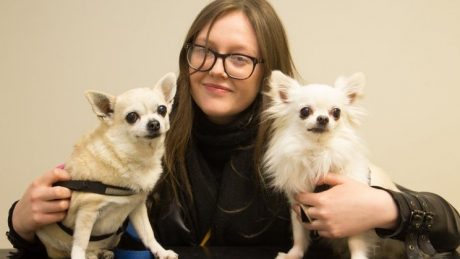 Gino and Luca are two Chihuahuas 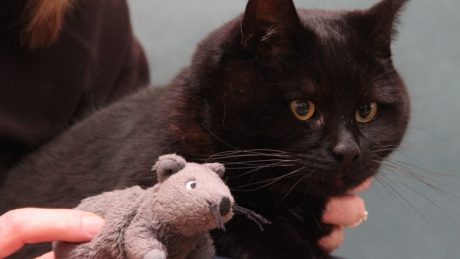 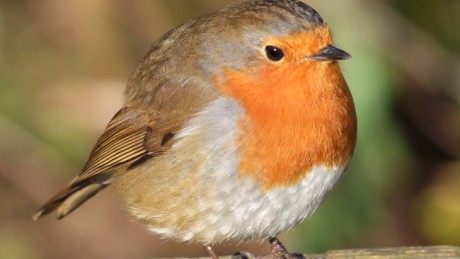