Home / Articles / News / The 2015 Pet Report: UK pet ownership shows that pets are more appreciated than ever before

The 2015 Pet Report: UK pet ownership shows that pets are more appreciated than ever before

The 2015 Pet Report was launched in London today. This new study has highlighted the importance of the bond between children and their pets. The UK-based analysis, set up by the Pets at Home pet store chain, found that the British pet population has reached more than 58 million. An astonishing 93% of children now grow up with a pet, with four out of five parents believing that the presence of a pet in the home has a positive impact on their child’s development, including making them more responsible (58%), to improving their behaviour (28%).

Despite many perceiving cat ownership to be easier than dog ownership, dogs are still the number one family pet, with parents believing dogs bring their children more happiness than cats (54% vs 25%), although dog ownership has declined by a tenth in the past 30 years.

The study also shows that there’s been an increase in the ownership of smaller pets: goldfish, guinea pigs and hamsters are now more popular than 30 years ago.

More than three quarters of parents believe that pet care ownership is so important that it should be taught as part of the national curriculum. In fact over half of the parents surveyed would also like their child to have a furry classmate, but only one in five schools have pets including rabbits, guinea pigs and goldfish.

Dr. Maeve Moorcroft, Pets at Home’s Veterinary Advisor, who presented the report in London this morning, said: “Many people grew up with a pet and some of our earliest, most cherished memories are of spending time with our beloved companions. The report reflects the importance our pets play in our day-to-day lives and the positive impact they have on our development. The aim of the report is to show the positive impact pets can have on a child’s development, by teaching them important life lessons.”

The full report can be read online at petsathome.com/petreport 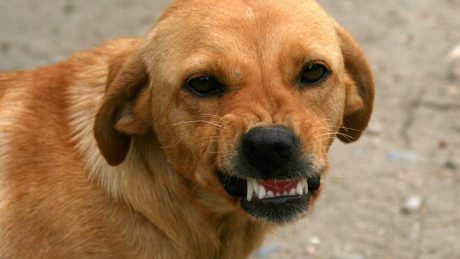 Podcast: how to prevent dog bites, and what’s the story about compensation if you are bitten by a dog | East Coast Radio 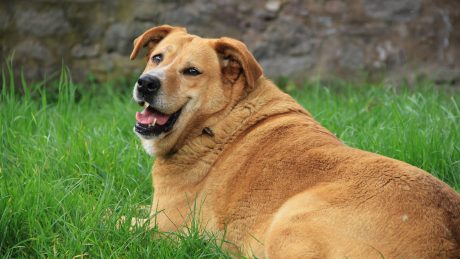 Obesity in pets: what you need to know 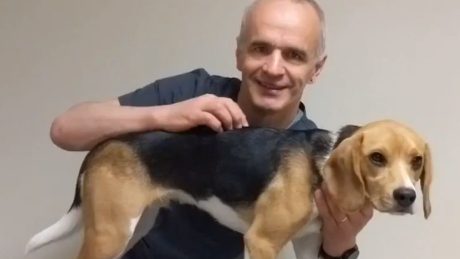 Update from Pete plus global ranking of my blog