Tomorrow’s Finzi’s big day: she’s going to the vet to be spayed

Finzi is now around just over a year old, and it’s time to get her spayed. Like many people, we had planned to do it earlier, but she came into season, so we had to wait until that had fully settled.

We have not been looking forward to doing this – although it’s a routine procedure, a hysterectomy is still a major operation. It’s not going to be Finzi’s idea of “fun” – she’d rather be out chasing her ball along the beach. But we don’t want to take the risk of her accidentally having pups, and we want to do our best to ensure that she doesn’t get mammary cancer or the other conditions that will be prevented by having her spayed. So the operation has been scheduled for tomorrow.

She went out for a lovely long walk this afternoon, so she’ll be ready to have a few days without exercise over the coming weekend as she recovers from the operation.

I’m going to post her progress on the SpayAware Facebook Page, to give people a running account of what’s involved when a dog comes to the vet to be spayed. 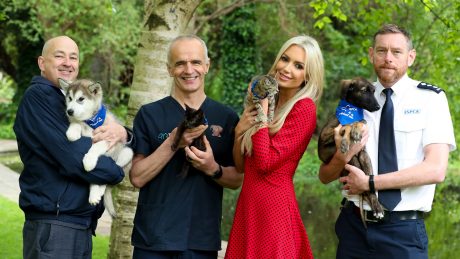 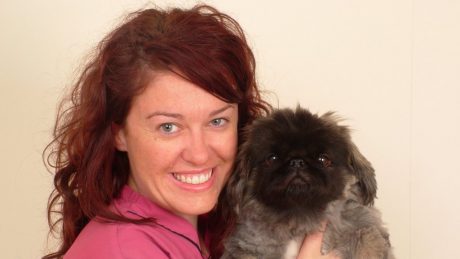 The importance of neutering pets