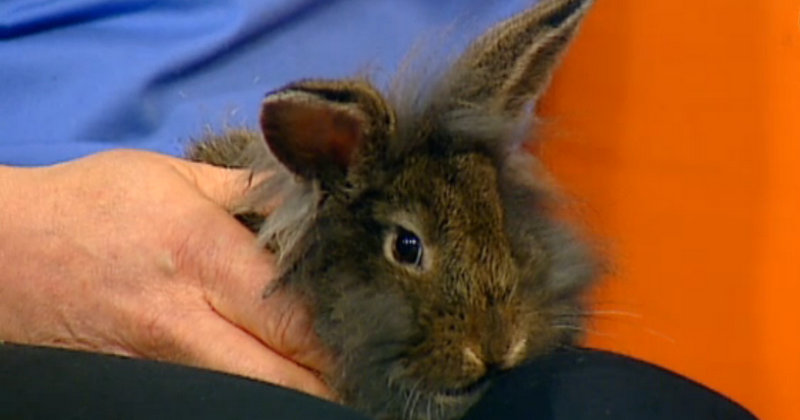 This week on Ireland AM , we discussed two topical Easter subjects: chocolate and pet rabbits.

At the end of the video, for a bit of light relief, there’s a short piece of a Bollywood-themed Strictly Dancing competition that I took part in recently.

Chocolate is the most common poison to affect dogs. The chemical in chocolate that gives humans a pleasant buzz – theobromine – has a highly toxic effect on dogs. A small chocolate feast that would be a pleasant indulgence for a human can kill a dog.

A small dog can die after eating a single Easter egg.

Half a small bar of dark chocolate – around 50g (2 ounces) – is enough to end the life of a little terrier. Milk chocolate is less dangerous, needing twice as much for the same effect.

Small dogs are much more at risk. Like most poisons, the effect is dose-dependent, so a 40kg Labrador would need to eat eight times as much chocolate as a 5kg terrier to be affected.

How big a risk?

This is not just some theoretical risk. As a vet in practice, I see dogs dying of chocolate poisoning every year. If animals are rushed to the vet within an hour of eating the chocolate, there’s a good chance that they can be saved. Drugs can be given to induce vomiting, emptying the stomach before the chocolate has had time to be absorbed. If treatment is delayed, and the poison has been absorbed into the dog’s bloodstream, there’s sometimes little that can be done to help.

The signs of poisoning start within a few hours of the chocolate being eaten, reaching a peak at around twelve hours, and continuing for another 24 to 48 hours. During this time, the chocolate toxins have a damaging effect on the heart and brain. Despite the best veterinary care, many patients don’t survive.

Typical symptoms include restlessness, vomiting and diarrhoea, with tremors, convulsions and heart failure following soon after. Some dogs survive; many don’t.

The big risk, contrary to popular perception, is not dogs being given occasional chocolate treats by pampering owners. The main issue is, instead, dogs discovering stashes of chocolate.

A box of chocolates is left on a table, or an Easter egg on a sideboard. The dog sniffs out the chocolate, tears the wrapping off and scoffs the whole lot within minutes. Most humans feel full after eating half a dozen chocolates. Dogs have no such “off” switch; they just keep eating the chocolate until every last one has been consumed.

The key to saving a dog’s life is speed.

Any dog that’s eaten more than a square or two of chocolate needs to be rushed to the vet, so that their stomach can be emptied before the chocolate toxins have been absorbed into the bloodstream. Phone your vet at once, whatever the time of day or night. All vets provide a 24 hours service – just phone the daytime number to find out how to reach the vet.

Get your animal treated as soon as possible, whatever it takes. Dogs die unnecessarily every Easter. Don’t let your pet be one of them

Rabbits can make excellent pets, and they are increasingly popular, but there are some key facts about keeping them that are often not recognised.

Rabbits should be kept in pairs. Companionship is key to the welfare of rabbits – without the company of another neutered rabbit they get lonely and bored. In the wild, rabbits are social creatures, a fact that doesn’t change just because they are kept as pets.

Rabbits need to eat hay and grass. Many people think vegetables, fruit and carrots are the most important food for rabbits. Whilst a small daily amount of green veg is good, a diet based solely on vegetables, fruit and carrots does not provide all the nutrients that rabbits need, leaving them malnourished. In fact fibre, in the form of hay and grass, is the most vital food for rabbits – it’s essential for their digestive health, and they can die without it.

Rabbits can cost over €3000 to keep over a lifetime: 90% of owners are not aware of this possible financial cost.

Apart from illnesses and accidents, rabbits need to be spayed or neutered, vaccinated, and the cost of food alone can add up to more that you’d imagine (e.g. 50c/day = €180/year = over €1000 in 6 years). It is now possible to have insurance against vets’ fees for rabbits, costing around €10 per month (see Petinsure)

Rabbits have long lives: whereas smaller pets like hamsters might only live 2 – 3 years, rabbits can live for 6 – 10 years. You need to think about this when you get one for a child, who’s very likely to “outgrow” their pet. 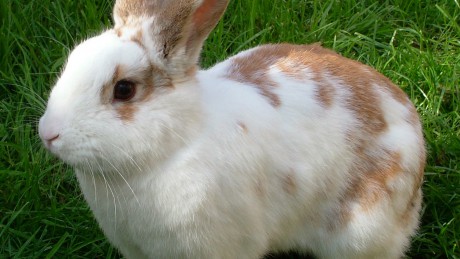 The Easter Bunny: where did he come from & can he help modern pet rabbits? | Vet Help Direct 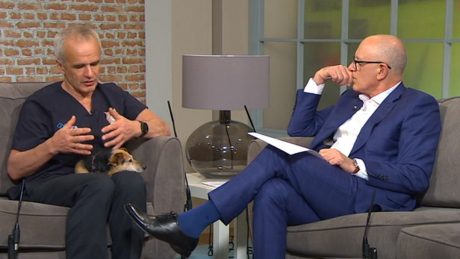 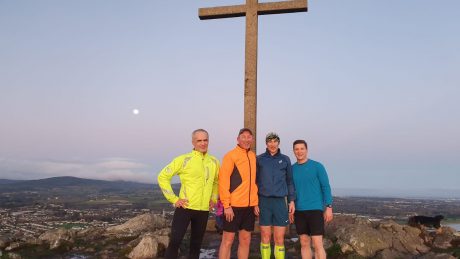 Running through the night on the Art O’Neill Challenge