Home / Articles / Pete in the Media / Pat Kenny Show / We need a database of dog attacks in Ireland so that we can learn: podcast from Newstalk’s Pat Kenny Show

We need a database of dog attacks in Ireland so that we can learn: podcast from Newstalk’s Pat Kenny Show

Tragically, an eight-year-old boy died after being attacked by two dogs at his home in Tallaght in Dublin. This is such an awful event, affecting those involved so deeply and so personally that it’s tempting to not even discuss it. However, at the same time, it is such a significant happening that it is difficult to ignore it, and there’s a place for restrained, informed discussion, which is my intention here.

I discussed the incident on Newstalk’s Pat Kenny Show yesterday: at that stage, the boy had been reported to be seriously injured. His death was announced some hours later. You can listen to the podcast at this link, if you go to the 02:05:50 point on Monday’s listen back show.

The detail of the event is critically important

First, just to say that it is impossible to comment on the specifics of any case like this: the details of what happened here are crucial in understanding why it happened, and these are not in the public domain. I can only say, as I have said before, that I would like there to be a formal post-incident review of precisely what happened, and I would like that this information is made public. The only way that we can learn how to prevent these incidents is to learn from them when they happen. As it is, we just hear headlines at the time of the incident, then it’s forgotten about. The only memory people have is a specific breed name plus the fact that a child was badly injured, and this does nobody any service. It’s far more complicated than that.

The simple message that needs to be repeated whenever this type of incident happens is that children should never be left on their own with dogs, of any breed. Children are not aware enough of dog body language, and they are not good at picking up the early warning signs that a dog is becoming potentially aggressive. And with big dogs in particular (of any breed), children are not strong enough to be able to control them if they do become aggressive.
For these reasons, children and dogs always need to be supervised closely.
And I need to stress that any breed – Jack Russells, Collies, any at all – can inflict life changing injuries.

Are there any general messages that can be sent out to people at this time? 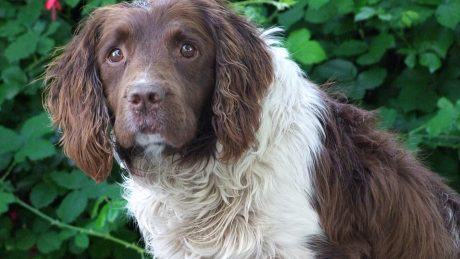 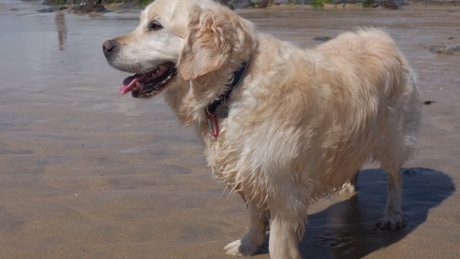 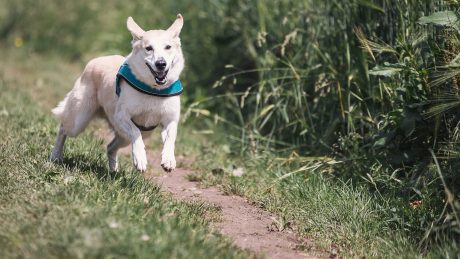