Home / Articles / Pete in the Media / The Telegraph / Will Brexit stop the free travel of pets in and out of Britain?

Will Brexit stop the free travel of pets in and out of Britain?

There are going to be many unexpected consequences of Brexit, and I’ve been reflecting on how the animal world may be affected.

It’s possible to take negative and positive views, of course.

The negative potential of Brexit for animals

To be negative, there are many ways that Europe has been good for animal welfare in the UK: it’s as if countries act with a stronger conscience when working together, insisting on higher standards. There’s a risk that the UK, for reasons of “competitiveness”, may start to cut corners on animal welfare, pursuing farming and animal testing models that are more in line with standards in the USA than in the EU. It’s important that voters with a concern for animal welfare keep an eye on this possible outcome.

The positive potential of Brexit for animals

To be positive, the UK has been a key player in ensuring that Europe created good animal welfare legislation. So there’s hope that the same spirit of animal friendliness will follow in national UK legislation in the future.

One area that is likely to change is the ease of transport between the UK and neighbouring countries. The EU imposed strict conditions, insisting on certain rules and regulations. Some made sense, and others seemed silly.

For example, the Pet Passport scheme has worked well, insisting on microchipping and rabies vaccination, as well as a tapeworm dose before animals returned from the European mainland to Ireland. This has allowed people to safely take their pets on holiday with them, either from UK to Europe or vice versa.

On the other hand, the newer EU rules have also meant that dogs need to be vaccinated against rabies when travelling from Ireland to the UK. This is clearly nonsense, and  a waste of resources, given that rabies has not existed in Ireland nor in the UK for many decades. The rule is imposed for political reasons rather than scientific, trying to maintain equality between all European nations when it comes to travel rules. It’s a silly inefficiency, and it’s to be hoped that the post Brexit UK will be able to change this one.

Additionally, an earlier requirement for all pets to be treated for ticks before coming back from Europe to the UK was dropped, and this has resulted in a new disease-carrying tick species to colonise Essex. Again, the hope would be that new rules may reinstate this sensible precaution.

I’ve written a blog post on this topic in the Telegraph today: you can read it at the link below.

Pete in the Telegraph: what's going to happen to post-Brexit border controls for pets? 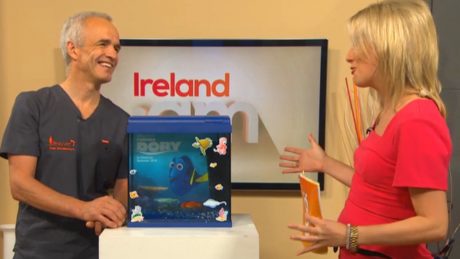 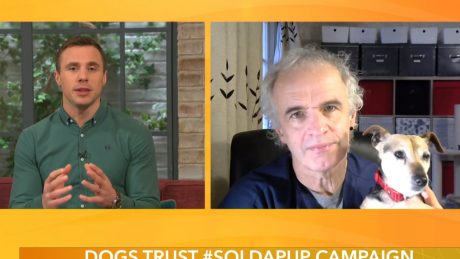