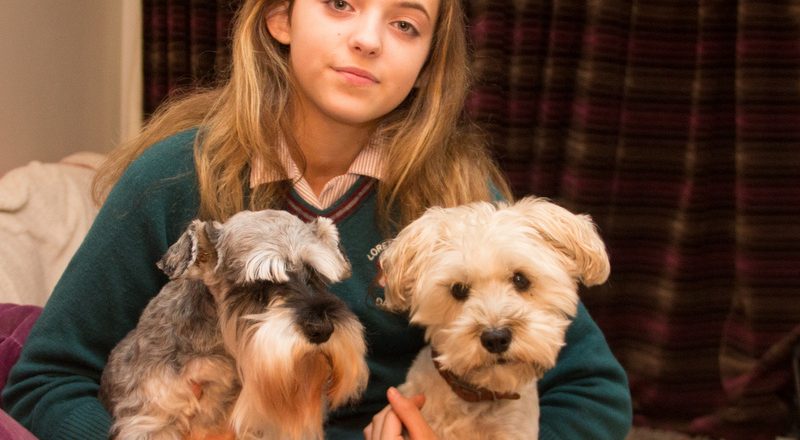 Zaida has had complicated health problems recently. When she was ten years old, she started to have accidents around the house, suddenly passing floods of urine on the floor. X-rays  showed that she had developed a large stone in her bladder which had to be surgically removed. She made a good recovery, returning to normal, but four months ago, the accidental piddling started again. X-rays showed that despite being on a special, low-mineral diet, another large stone, bigger than a golf ball, had formed in her bladder. She needed another operation to remove this and again, the urine accidents dried up, and she was fully back to normal again.
Then a week ago,  she suddenly started to drink far more water than usual. She drained her water bowl, and when it was refilled, she drank some more. She had never drunk so much before. At the same time, she started to have multiple urinary accidents around the house, and for the first time, she also flooded her bed, soaking the blankets. When cleaning up one of the urine puddles, Eloise’s Dad noticed that the floor was sticky. He couldn’t understand why that could happen, but he didn’t think much more about it at the time.

zaida then began to stagger and stumble

There were other signs of unwellness too: Zaida started to stagger and stumble when she was walking, and she seemed a bit confused. She started to go into far deeper sleeps than usual, not waking up easily, and she felt cold to touch. Eloise’s Mum even thought, for a moment, that Zaida had died at one stage, because she was so unresponsive and cold. Then she woke up, and it was obvious that she was still responding normally in most ways, eating and going for short walks.
The other family dog, Susie, knew that there was something amiss with Zaida: she started to sniff her a lot, giving her a lot more attention than normal. And Susie did something strange: she frantically nudged Eloise’s Mum, literally pushing her over towards Zaida. It was as if she knew that there was something wrong with her housemate. It was definitely time to take Zaida to the vet.

I had not even had time to call her in to the consulting room when there was a problem: Zaida passed a big flood of urine on the waiting room floor, something that she would never normally do. I used the opportunity to collect a sample of her urine. With her previous history of having had bladder stones, it seemed likely that she could be having yet another problem connected with this.
I carried out the usual tests on the urine in our in-house clinic laboratory, using a dipstick to check for aspects like blood, protein and other constituents, and centrifuging a vial of urine to check for the sediment that would indicate a return of the bladder stone problem. It turned out that there was no sediment, which told me that so far, her bladder stone problem was under control.
However, there was a surprise with the dipstick results: these showed that her urine was chockerblock full of glucose (sugar). There was only one possible cause of this, and it explained all of her signs of illness: Zaida had developed diabetes. It also explained why the urine had left a sticky trace on the floor: sugar, as everyone who has spilt a sugary drink knows, is sticky.

Diabetes happens due to a combination of the pancreas producing less insulin, and the body’s cells stopping reacting to insulin in the normal way. Nobody knows exactly what causes it. The consequence is that the level of glucose in the blood goes sky-high, and the excess glucose then starts to spill over into the urine. This draws extra fluid from the blood into the urine, and dogs need to drink far more than usual to stop themselves from getting dehydrated. The high level of glucose in the blood has a wide range of side effects. Glucose breakdown-products accumulate, creating a distinctive odour, often described as acetone, or pear-like. Dogs have exquisitely sensitive sense of smell. It was obvious that Susie could tell that Zaida smelt very different to normal, which is why she was getting agitated. These by-products make dogs feel unwell, and cause sleepiness and staggering.
After finding the glucose in her urine, I took a blood sample from Zaida, and this confirmed that her blood glucose was around ten times higher than normal. There was no doubt about it: she was diabetic.
The good news is that diabetes can be effectively treated. The bad news is that it means an injection of insulin needs to be given, twice daily, for the rest of Zaida’s life. Regular blood tests will need to be taken to ensure that her blood glucose stays around the correct level. If not enough insulin is given, her glucose will stay too high, and she’ll continue to be unwell. However if too much insulin was given, her blood glucose would fall dangerously low. Owners have to work with their vets to monitor the situation carefully to ensure that they give just the right amount of insulin every day.
Zaida doesn’t mind getting the tiny injection in the scruff of her neck twice a day, and she’s already feeling much better. Her thirst has calmed down, and there have been no more accidents in the home. Hopefully this time, her urinary issues – whatever the cause – have been solved forever. 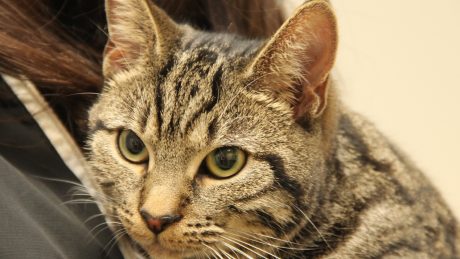 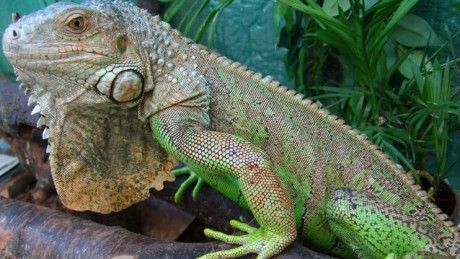