Dog-napping: Summary of campaign about stolen dogs in Ireland 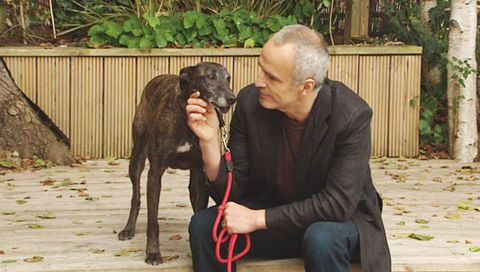 For the past few weeks, I have been mentioning dog theft in local and national media in Ireland. This post brings together some of the coverage.

First, I brought a stolen dog, Erin, in with me to TV3. She was recovered after a long nationwide hunt.

Second, I went in to RTE to discuss the issue of stolen dogs on Derek Mooney’s radio programme. Ironically, I was almost late for the radio show because one of my own dogs, Finzi, went missing just as I was leaving to head into the studio. I feared that she had escaped or even been stolen, but I eventually found her at the bottom of the garden, tucking into to a sandwich that someone had thrown over the wall. The episode was a reminder to me of how upsetting it is when a pet goes missing: I was lucky this time, but whenever you have a pet that is outside on its own, there is a risk of a serious complication such as escape or dog theft.

Listen to the Derek Mooney Show Watch on TV3 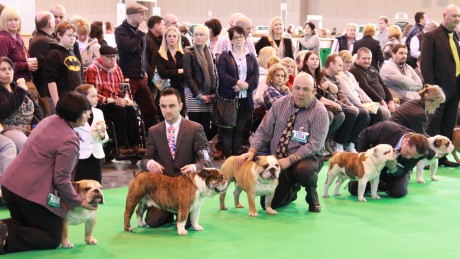