Home / Articles / Animal Welfare / Ireland AM Vet Spot coming up on TV3 at 10:20am: the unacceptably high numbers of healthy dogs being killed in Ireland’s dog pounds 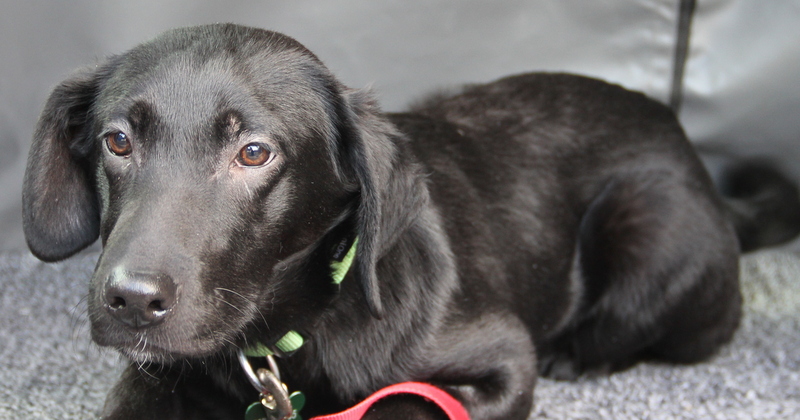 This week, at 10.20am, we will be discussing a subject that I have felt passionate about for decades: the high level of killing of healthy dogs in Ireland’s dog pounds.

In Ireland, the data concerning stray dog collection, surrender, licensing, re-homing, euthanasia and enforcement (fines) is collected from the 34 local authority dog control services, and published annually by the Department of the Environment online at www.environ.ie.

Nationwide, 3516 dogs were euthanased in 2013, an average of 10 dogs killed every day in pounds – that’s 68 healthy living creatures killed every week. The figures illustrate a 22% drop on last year. And it’s worth keeping in mind how much Ireland has moved on from 2005 when the figures were 16546 per year/ 35 dogs per day/318 per week. (Many thanks to animaladvocacy.ie for help with compiling these figures)

But we’ve still got a long way to go. In my mind, as a basic watershed line, the figure should be less than 1000 per year – around 20 a week, or less than three per day. It’s worth bearing in mind that in Scotland – a country of similar size and population to Ireland – around 500 dogs are euthanased per year. Why can we not reach that level in this country?

Even within Ireland, there are marked regional differences in the percentage of dogs being euthanased at the pound. See the table at the foot of this page for details.

To summarise, nationwide, around 16.5% of dogs entering the pound system are euthanased.

In the best performing pounds, (Cavan and Leitrim), less than 1% of the dogs are euthanased

In the worst performing pounds, (Cork County, Limerick City), more than 40% of dogs are euthanased.

There are many reasons for this, but one key factor is good liaison between dog pounds and local animal rescue groups.

If you’re involved in animal welfare, develop a good relationship with your dog warden and/or pound, regardless of what you think of them. You could save lives – and that’s what matters.

In my mind, each pound should aim to be less than the national average, which means that the following thirteen pounds still need to make progress:

The biggest issue is not the pounds themselves – they are only trying to deal with the problem created by dog owners. The main issue is over-production of pups by people who do not take responsibility for the breeding of their pets.

Over 50% of litters of puppies are unplanned/unwanted. This is the real issue and that is what the focus should be. This is why SpayAware has been set up – visit www.spayaware.ie to find out more.

What can viewers do to help prevent healthy dogs being killed?

1) Don’t make the problem worse yourself

2) Help deal with the problem caused by others

Support your local rescue organisation – donate, volunteer, advertise, foster, publicise
Report animal cruelty and neglect. And report anyone seen dumping an animal
Report stray animals to your dog warden, garda station or local rescue. Strays lead miserable lives – get them home
Write or send an email to your local TD about the statistics for their area (SEE BELOW)

Helpful links (with thanks to animaladvocacy.ie ) 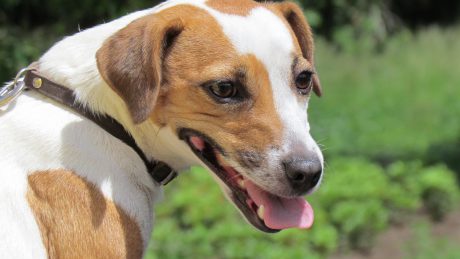 Dog attacks baby in the UK – should dogs be muzzled? | Pat Kenny Show 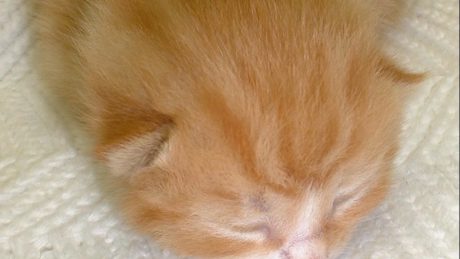 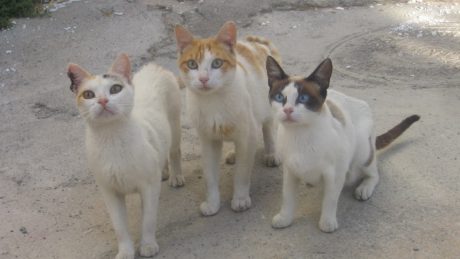