Home / Articles / Animal Welfare / I’ve finished another #Veganuary: what am I going to eat from now on?

I’ve finished another #Veganuary: what am I going to eat from now on? 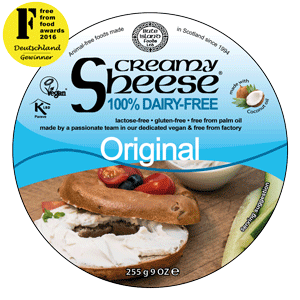 I’ve just completed my second #Veganuary, and I’m posting a few thoughts about how it was, and what I’m going to do next.

How was my Veganuary

I found it far easier this year compared to last year. I learned a lot in 2016: I now find it far easier to spot hidden animal ingredients in supermarket products, and I now realise that you can’t just necessarily turn up in a restaurant and expect vegan dishes – a quick phone call a couple of hours ahead makes all the difference.

I’ve also found some vegan treats that I didn’t know about last year, such as the remarkable Sheese range by Bute Island Foods, and the range of instant vegan falafels sold in Aldi.

I enjoyed the month of pure veganism, and I suspect I’ll make this an annual part of my calendar: it’s a useful reminder of how widespread animal products are in our society.

What am I going to do next?

I have to admit that I don’t like labels. They don’t help. If I say “I am a vegan”, people immediately put me in a box, making stereotypical presumptions.

And in any case, that label doesn’t fit me precisely.

I had a long chat with a vegan friend this week: to avoid stereotyping, she tells people that she eats a “plant based diet”. I know that she is a pure vegan, but by using this different terminology, she distracts people from leaping to preformed conclusions about who she is.

So for me, from now on, I am going to eat a mostly plant based diet. If you want to categorise me (as people always seem to want to do) then I will be vegetarian. I’ve decided that for me, it feels better not to eat meat. In the past, I have decided only to eat certain meat (such as Irish lamb, and free range chickens etc) but the problem with that approach has been that it blurs the lines – once you start to eat some meat, it’s easier to eat some other meat, and before you know it, you are eating meat whose origin you are not sure about. So for me, it’s easier just to say “no meat”.

But I am going to eat eggs – my own hens, and also free-range. And I am going to drink milk, at least here in Ireland. I believe that most Irish dairy cows still have good lives (unlike the 80% globally that never see a green field), even though there are some dairy practices that need to be reviewed (is it really necessary to separate calves from mothers at such a young age? Some research says “no, this is only done because of tradition”).

One thing that I have learned is that it is difficult to take a hard line dietary stance when you are in a household with others who may have different eating habits. I can imagine that if you live on your own, or with someone else who has the same preferences, it would be simpler. But it’s challenging to expect someone else to prepare food for you that is different to the rest of the people living in the same home.

I’m not going to go on about what I eat: it’s up to me and it’s irrelevant to anyone else. But part of the reason for Veganuary is to make people consider their diet choices, and that’s why I’ve written this blog post.

So until next year, that’s it from me on the diet front. See you next Veganuary! 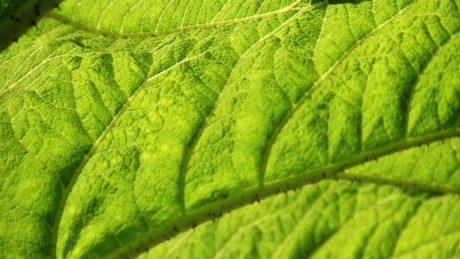 Do animal lovers need to be vegan? | The Telegraph

Should meat be labelled as to whether the animal was “stunned” or “non-stunned”? 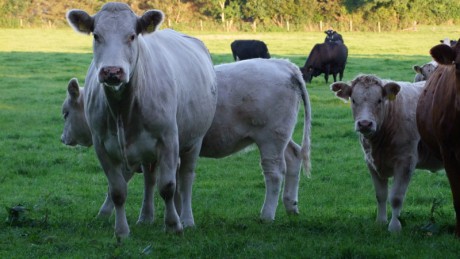 Do farmed animals still have lives worth living? If not, should veterinarians now be vegetarians? | The Telegraph