Home / Articles / Pet Health / Seasonal Advice / Christmas hazards for pets: mince pies and lilies may be Christmassy by they can kill dogs and cats

Christmas hazards for pets: mince pies and lilies may be Christmassy by they can kill dogs and cats

Last week, one of my own dogs, Kiko, needed emergency veterinary care after she greedily devoured a Christmas pudding that she’d stolen. I had to make her forcibly sick, to empty her stomach. Why? Because raisins (which are numerous in Christmas puddings) can kill dogs.

Cats aren’t usually raisin-eaters, but they have their own particular Christmas hazard to avoid: lilies. The classic situation is that they get lily pollen on their coat, then lick it off while grooming themselves. A day later, they stop eating and start to be sick: the signs of potentially fatal renal failure.

My latest article at the Telegraph has more about these common but little known Christmas hazards (and some of the better known issues like chocolate).

Read the article at The Telegraph 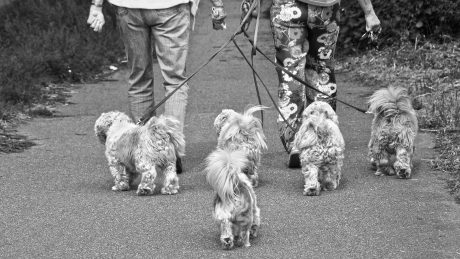 How to find the right pet sitter or dog walker: guest blog post 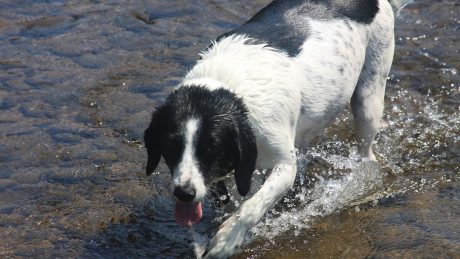 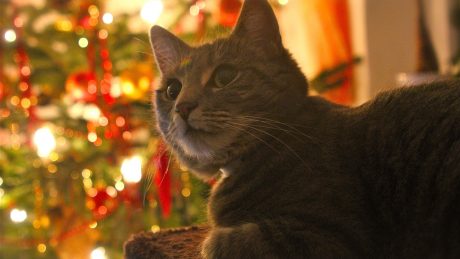