Home / Articles / Animal Welfare / Murder mystery at Crufts: rough handling of dogs, and what to do when malicious poisoning is suspected

Murder mystery at Crufts: rough handling of dogs, and what to do when malicious poisoning is suspected

Crufts hit the news for the wrong reasons today, for two main reasons

1: There was widespread concern about the winning Scottie dog being handled in an insensitive manner.

The management at Crufts had this to say about it:

“We want to address the posts we have had regarding the handling of last nights Scottish Terrier, Knopa. It was made clear to the handler at the show that it is not acceptable to pick a dog up in this way, and despite repeated requests not to do so, she went ahead. The handler is from the USA where it is customary to pick up terriers in this way, but it has no place at Crufts and this is put in writing to all handlers before the show.”

2: The more serious, ongoing issue has been the death of the Irish Setter, Jagger.

This lovely dog died on Friday night, and his owner is convinced that the cause of death was malicious poisoning. Jagger spent some time at the “benches”  unsupervised (see below for a photo of the type of set up at Crufts). The owner feels that this is the most likely time when he could have been given some poison bait.

Read my article on the suspected poisoning

Greyhounds in Ireland, and why they make such good pets | East Coast Radio 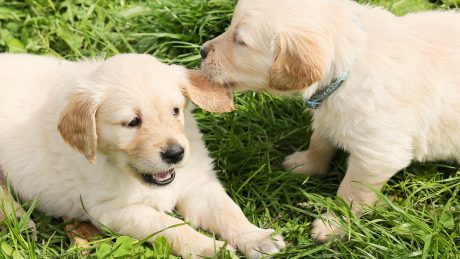 New puppy selling regulations in the UK: what does it mean for Ireland? Pete the Vet Podcast | East Coast Radio 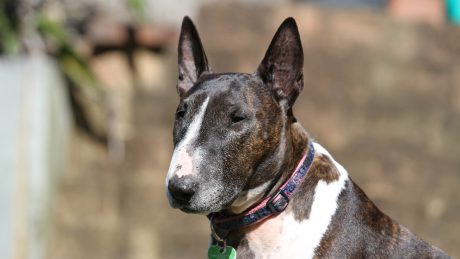 Illegal dog fighting and what you should do if you suspect it’s going on in your area. | TV3